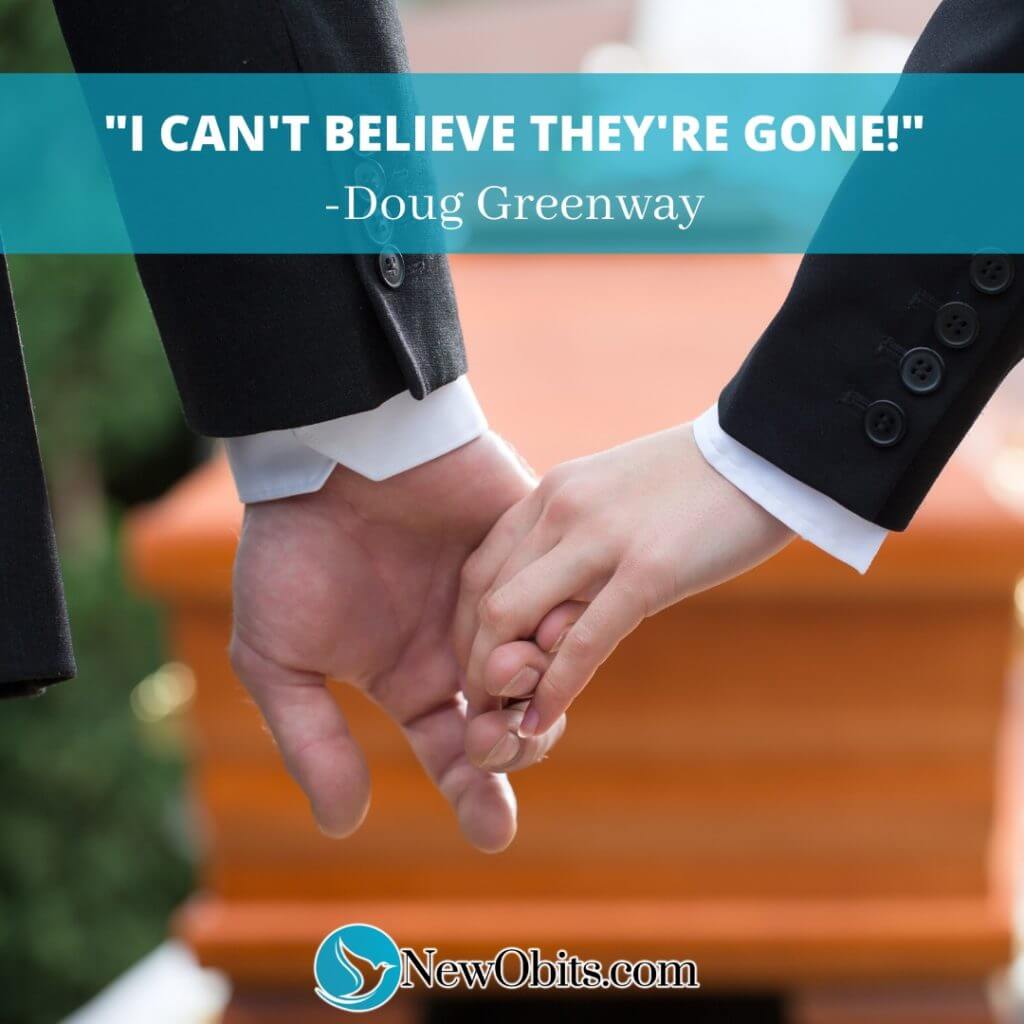 One of the hardest things I have ever done has been to make a death notification. Thankfully, that number is few. But, one thing in common about the few death notifications I have made is that 100% of the time, the next of kin starts with a denial of this reality.

I think back to my own grieving experiences and I realize that the amount of shock and denial I felt was directly proportionate to how much I had invested emotionally into the soul departed.

Furthermore, I realize that in each of the Kubler-Ross so-called “stages” there exists the mercy of God. In the first stage of grief recovery, the shock and then denial of the new reality of the loss of fellowship with a departed loved one is just as normal as normal can be. The problem comes when someone gets stuck in one or more of these stages!

Once upon a time, King David was stuck in his grief, but he didn’t live like that for the rest of his life!

Psalm 31:9-10 (NKJV)
9  Have mercy on me, O LORD, for I am in trouble; My eye wastes away with grief, Yes, my soul and my body! 10  For my life is spent with grief, And my years with sighing; My strength fails because of my iniquity, And my bones waste away.

I must say again that it is no honor to stay “stuck” in the grieving process and give up on life because someone you love has gone to their reward. There comes a time to move on with acceptance.

Deuteronomy 34:5-10 (NKJV)
7  Moses was one hundred and twenty years old when he died. His eyes were not dim nor his natural vigor diminished. 8  And the children of Israel wept for Moses in the plains of Moab thirty days. So the days of weeping and mourning for Moses ended. 9  Now Joshua the son of Nun was full of the spirit of wisdom, for Moses had laid his hands on him; so the children of Israel heeded him, and did as the LORD had commanded Moses.
10  But since then there has not arisen in Israel a prophet like Moses, whom the LORD knew face to face.

Publius Ovidius Naso was a Roman poet who lived from 43 BC – 17/18 AD and is known to us as Ovid the poet. Although Ovid enjoyed enormous popularity during his lifetime, the emperor Augustus banished him to a remote province on the Black Sea, where he remained until his death. Here is Ovid’s take on “I can’t believe they’re gone!”

The first few days, weeks, months, and years in grief can be extremely hard.

MOST hard jobs I know better than to attempt alone.

Go out behind the barn and think about it.