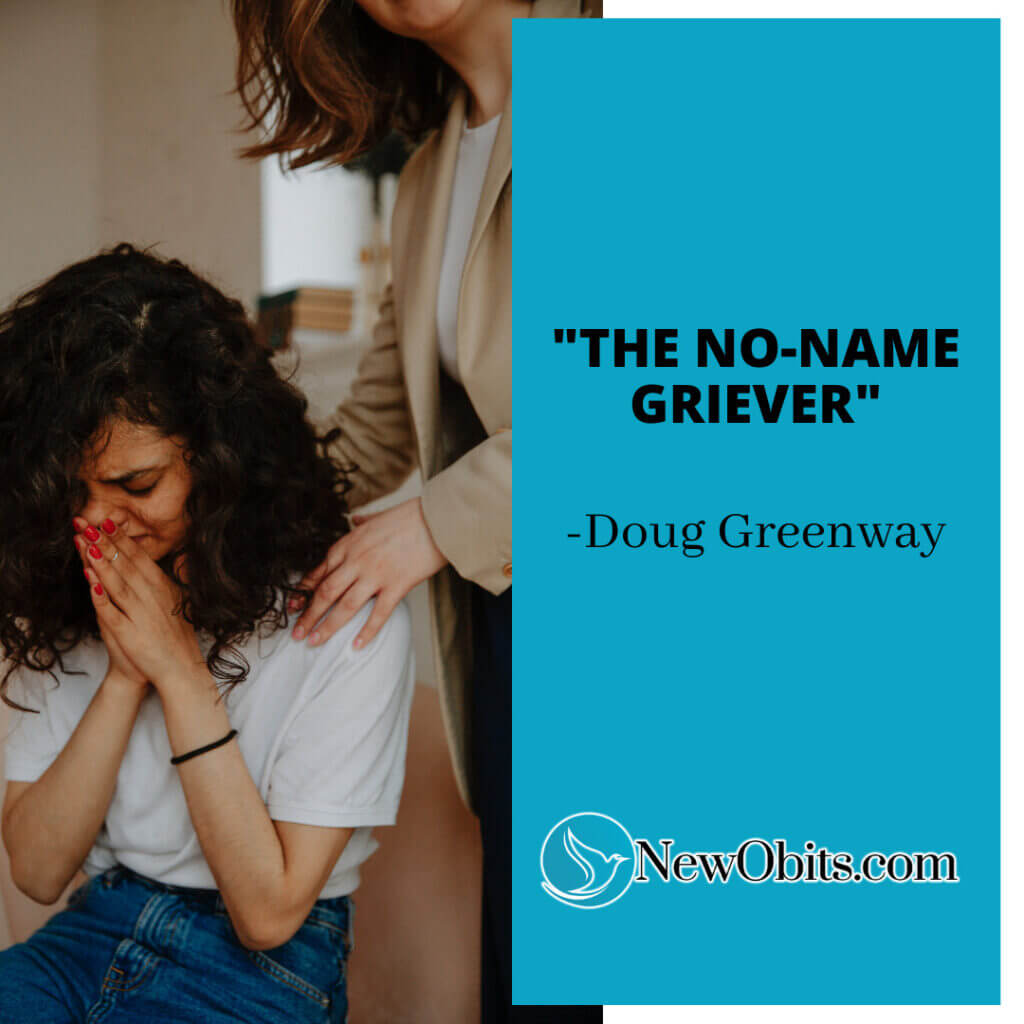 What do you call a person whose parent has died?

Janice Harris Lord in her book No Time For Goodbyes, said, that we call children whose parents have died ORPHANS, and people known and unknown to them would be concerned. We call a married person whose spouse has died a WIDOW or WIDOWER, and friends and neighbors would be available, at least if you asked for help. But there is no name for the adult child whose parent dies. Children who lose parents are often referred to as “no-name” grievers.

Sometimes the lack of support that a person feels may add to the trauma. Often the spouse of a child who has just lost a parent to death doesn’t know how to help unless they have lost a parent. Grandchildren may grieve a grandparent’s death, but it depends on the age of the grandparent, the distance they lived from the deceased, or the nature of their demise, whether it was expected or unexpected. To some, the death of a grandparent is a non-event.

Regardless of what loss we feel or don’t feel, society is often less supportive and less involved in one’s grief upon the loss of parents than in other losses.

Many factors enter into the depth of grief felt by one upon the death of a parent. Did you have a positive or mostly negative relationship with that parent? Another factor is the griever’s age and the age of the parent who passed. Another factor is whether this is the first or second parent to die and how long was between those deaths. The death of a mother is often more difficult than the death of a father. Sons and daughters sometimes have formed closer relationships with one parent or the other.

What can you do to help yourself ahead of time to survive the death of a parent?

1. Handle all the legal issues now. Everyone should preplan their funeral and consult with an estate attorney. Who gets what should be decided ahead of time. Death tends to bring out the very best and worst in people.

2. With the death of a parent, there is a change of relationship among the siblings. If one sibling was the primary caregiver and feels they should be rewarded for that or an older sibling is now trying is to step in and take charge, there is bound to be resentment and anger. Anticipate such.

3. Most people who need counseling don’t get it. My wife and I have an agreement that if either of us believes the other needs counseling, we agree ahead of time that we will go to a licensed professional.

Don’t be a no-name griever. Get the help that you need!