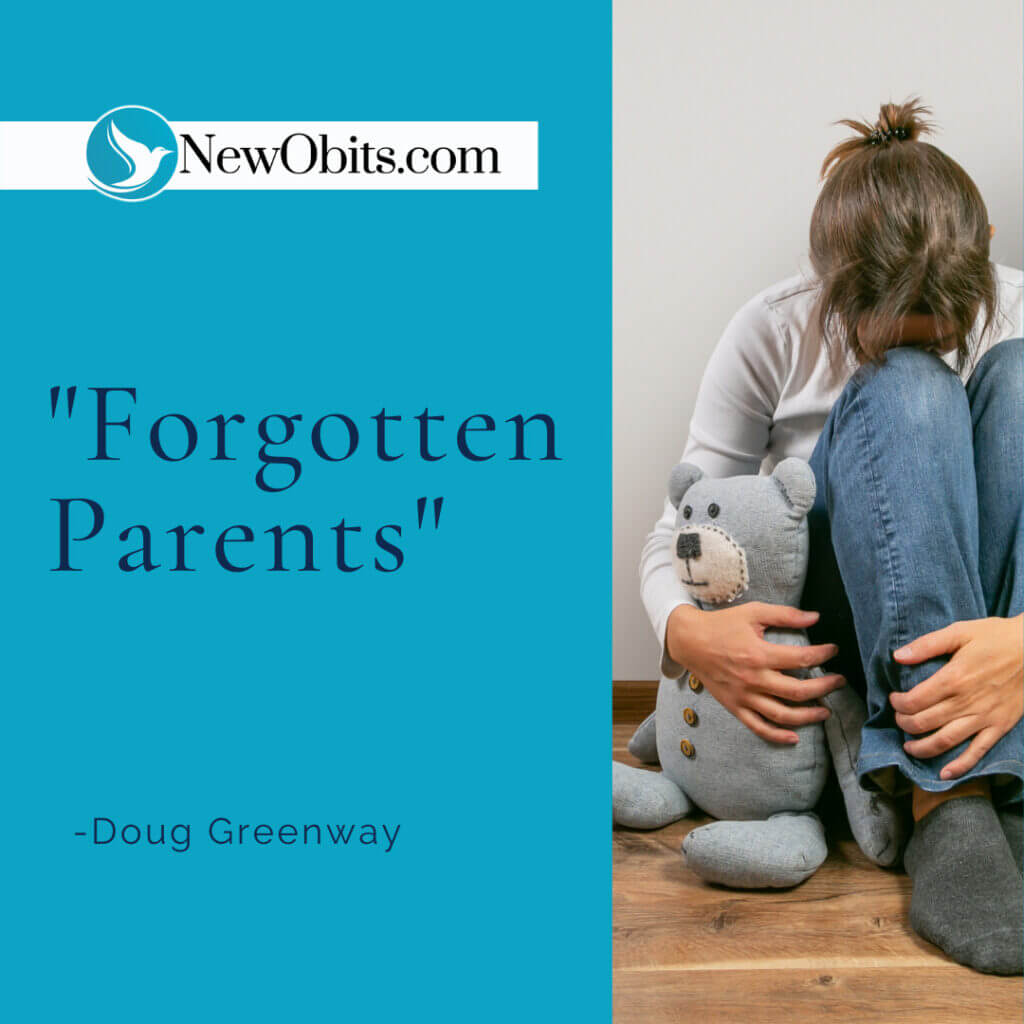 The time was April 1982 and we had just moved to Booneville, MS. We had a 5½-year-old and a 3-year-old and a baby in arms and then a new baby on the way. My wife miscarried. She thought the world had ended. I was pretty unmindful, and I am sure not much help. I wish I had a do-over.

When a baby is conceived, I believe that God joins soul to body and then that soul and body will be together until death when we leave this old body behind. Therefore, I also believe that somehow these miscarried, stillborn, and even aborted babies will be represented in Heaven. That is one of the reasons I want to go there.

I’d like to offer some suggestions to help cope:

1. If possible, couples need to see the remains of the miscarriage or stillbirth. It may be a sketchy image on a sonogram, but it will help with acceptance of the loss.

2. Mothers and dads need to grieve the loss together after such a catastrophic event. I was no help at all to my wife and in fact, my family rules of raising said to just not talk about things like that and the sadness will go away. Wrong!

3. I would like to suggest that parents go on and name the child lost to miscarriage, and certainly upon stillbirth. Holidays and the death anniversary may bring challenges to carry on. Each support system should be sensitive to this.

The first funeral I ever conducted was in 1977 when called upon to preside at a memorial service for a mother and infant baby killed in a car accident. It was an open casket and what does a 23-year-old childless preacher do and say to help at a time like that? Thankfully, we had a loving congregation to take up the slack and comfort and console the father who was suddenly left alone.

So, to all the “forgotten parents” out there — God is still on His throne and our family will be reunited again one day.