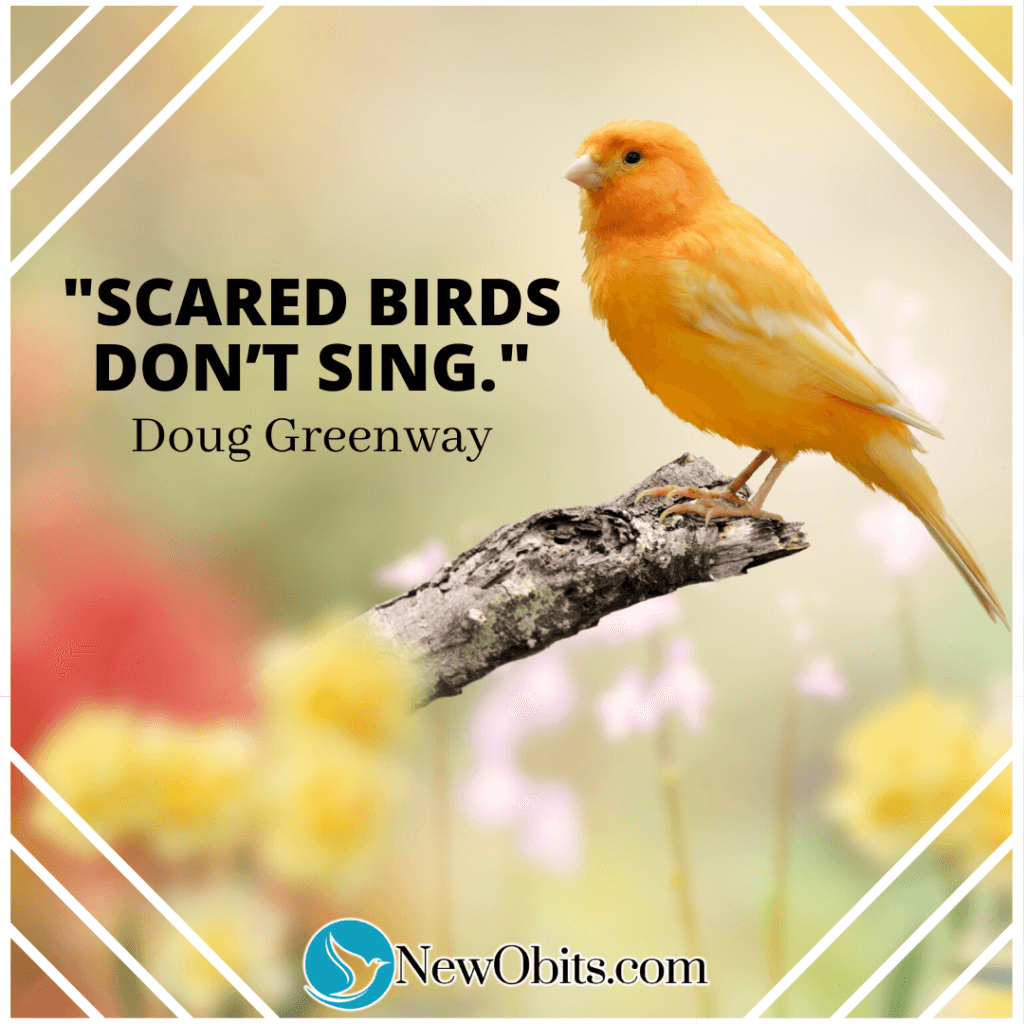 Linden, Guyana, South America, is the second-largest city in this resource-rich nation. I was there in the summer of 1986, helping to dispense medicines and conduct Bible studies. In going door to door, I found the people to be as interested in learning about me as I was to learn about them, and the two weeks went by quickly.

One Linden character that comes to mind was “Uncle Phillip” (as everyone called this older man.) He was a great talker, and all the Guyanese speak English. In a place of great prominence in a cage on his front porch was a Chestnut-bellied seed finch  commonly known among Guyanese as Towa towas.

Even to this day, certain Guyanese immigrants living in the Eastern District of New York keep finches to enter them in singing contests. In such contests, often conducted in public areas like parks, two finches sing, and a judge selects the bird determined to have the best voice. Although certain species of finch are available in the United States, species from Guyana are believed to sing better and are therefore more highly sought after.

The golden nugget of wisdom of the day was when Uncle Phillip told me that his bird would sing for me IF I would just sit down and quietly visit for a while. Here’s the aha moment: “Scared birds don’t sing!” Thank you, Uncle Phillip, for that bit of enlightenment. He was right, you know.

If 57 out of 100 people reading this are deep in grief, remember that “Scared Birds Don’t Sing!” The smile you used to have on your face constantly may be absent. Some people wonder where their joy of living has gone. They no longer sing a happy song. But, odds are that with help, you’ll do better.

Psalm 30:5 (NKJV) Weeping may endure for a night, But joy comes in the morning.

The songbirds begin to learn to sing in the nest, and you can tell a lot about the health of the bird by the quality and frequency of its song. Maybe you are too scared to sing right now. Uncle Phillip could cover the cage of his bird or move it to a quieter place, and the Towa towa would calm down. We need to know what helps US to calm down. Uncle Phillip could get a partner or two for the scared songbird. They might well calm each other down and spur one another on. Get the help you need to sing again! The world needs to hear your beautiful song!