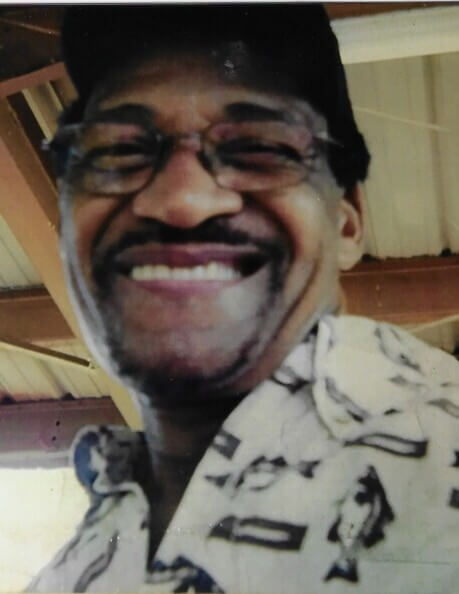 The Beginning of Life

Willie James Harris was born on August 22, 1947 to Willie Bee and Viola Harris in Union County. Willie was the youngest son. He had a brother, Bobby, four sisters, Ruth, Lillie, Belle, and Lula, and a very special niece and cousin Lowanda Wade.

A Time to Grow

Willie grew up on a farm with his father and mother teaching him to work hard, always offer a helping hand, to be kind, and giving. He enjoyed working and being around people. His most pleasurable sport was fishing with his friends and family. Willie attended school at a young age at Beaver Dam, and later at B.F. Ford Elementary and B. F. Ford High School.

A Time to Multiply

As Willie became a young man working at MasterBilt, he married Mary L. Payton on August 22, 1970. To this union three children were born: Falisa Michelle Harris, Kevin Davon Harris, and LaKesha Monique Harris. Mary and Willie were blessed with sixteen grandchildren, five great grandchildren, and many nieces and nephews.

A Time to Fulfill and Change

As Willie grew older, he experienced many changes in his health. In spite of, he still enjoyed attending church and being around family and friends. He served on the Deacon Board, and enjoyed helping in the community by mowing yards and cutting wood for older people. He also helped take care of his aging parents. Willie worked twenty-two years at Bench Craft and part-time at Carr Oil in New Albany. As his health changed even more with a heart condition, dementia, apnea, and other health conditions, his wife Mary became his favored care giver. The poem on the tribute page was given to her and helped make things easier. Sometimes when sad, she would cry to herself, especially when some had laughed at things a person with dementia would say or how they would act. We must remember as Christians we do not have a choice of the changes yet to come in our lives.

A Time to Mourn

Willie leaves to mourn and cherish his memory, wife Mary, two daughters: LaKesha Smith and Felisa Michelle Barkley, one son Kevin Davon Harris, four sisters: Ruth Ivy (Harold), Lillie Stokes (George), Belle Graham (William), and Lula Stokes (Ray). He also leaves a special cousin, Lowanda Wade, who grew up with him. Willie and Mary have sixteen grandchildren, five great grandchildren, and a large number of nieces, nephews, and many friends to cherish his memory. He is preceded in death by his parents Willie Bee and Viola Harris, and one brother Bobby Harris. Visitation will be Saturday, July 4, 2020, from 1:00 PM to 5:00 PM at Payton Mortuary. Graveside service will be Sunday, July 5, 2020, at 2:00 PM at Union Prospect M.B. Church in New Albany. There will be no viewing before service. THERE WILL BE NO REPAST.