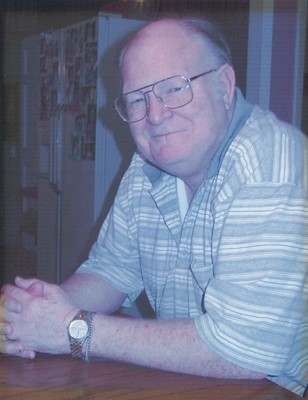 Wayne joined the United States Army at the age of 19 and served for 24 years, until his health caused him to retire as (CW4) Chief Warrant Officer Four, U.S. Army. He served three tours in Vietnam, Panama Canal, Korea and various other places. He loved the United States Army and served our Country well, as his wife would say, “he was a top #1 Soldier”. While in Korea, he met and married OK Sun O’Bannon, after his retirement, they made their home in Pontotoc.

A private graveside service will be held at 10 AM Friday, July 31, 2020 at West Heights Baptist Church with Dr. Ken Hester officiating. Browning Funeral Home in Pontotoc is honored to assist the family with the arrangements.

He is survived by his wife Ogie, one brother, Michael (Cathy) O’Bannon, of Vardaman; one sister, Candy (Charlie) Robinson, of Pontotoc, MS; many nieces and nephews; and two brothers-in-law, Jimmy Matkins and Ronnie Miller.

He was preceded in death by his mother and father; four brothers, Bill, Jim, Mike and Tony O’Bannon and two sisters, Barbara Matkins and Melinda Miller.

In lieu of flowers, memorials may be sent to First Baptist Church, 31 Washington Street, Pontotoc, MS 38863.