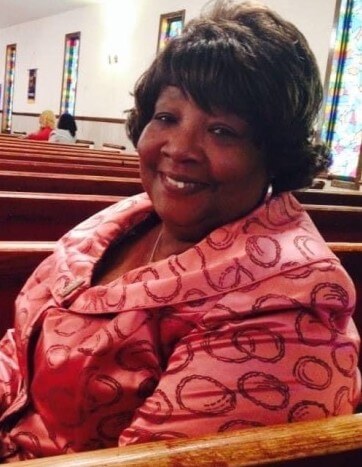 In 1980, she joined Calvin Coppage, Jr. in holy matrimony. She worked as a housekeeper & nanny for Dr. & Mrs. David Williams for 13 years before retirement.
Louise was a faithful and dedicated servant — to the Lord, first & foremost, to her family, to her community & to all that knew her. She poured her all into her ministry as "Church Mother," Sunday school teacher & President of the Usher board at Golden Gate Cathedral COGIC, where she humbly served for over 40 years, under the leadership of Superintendent Robert L. Hamilton, Sr.

She is preceded in death by her parents, Prince & Eva, her oldest daughter, Debra Ann Cameron, her son, James DeWitt Roberson & one brother John Cameron