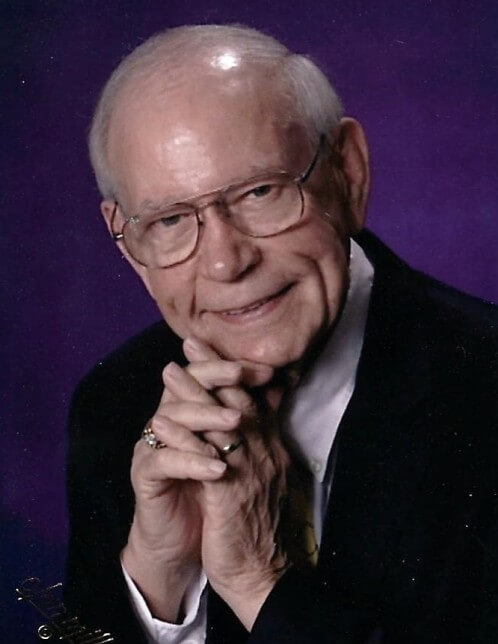 TUPELO – A kind, considerate and compassionate soul met his Creator on Thursday, August 6, 2020 after apparently suffering a heart attack while swimming in his home pool.  Thomas Cowen McDaniel, Sr., 87, was born in the Evergreen Community of Itawamba County on March 3, 1933 to the late Eric and Lema Wilburn McDaniel.  He graduated Itawamba Agricultural High School in 1950 and completed his studies at Itawamba Junior College.  A patriotic American all his life, TC joined the U. S. Army and served during the Korean War.  After his honorable discharge, he came home and married his sweetheart, Shirley Hill from Shannon, on May 17, 1957.  They recently celebrated 63 wonderful years together.  TC worked in the gas industry several years but owned and operated East Heights Finance Company for over 40 years. A lifelong member of Evergreen Methodist Church, he was a faithful attendee of Parkway Baptist Church for over four decades.  An exercise enthusiast, he wore out four treadmills over the years, several sets of dumb bells, enjoyed his toe touches and swam daily in his home pool.  A snazzy dresser, he loved watching sports on TV especially SEC football and golf.  He was totally devoted to his family who felt he was the greatest man to ever walk the face of the earth.  Pop, as the family and many friends called him, loved his grands and great-grands passionately and supported all their endeavors with enthusiasm and gusto.  He will be missed!!

A service celebrating his life, with military honors, will be held at 2 PM Sunday at the Tupelo Chapel of Holland Funeral Directors with Bro. Paul Young, pastor of Parkway Baptist Church, officiating.  Private burial will follow in Tupelo Memorial Park.  Visitation will be from Noon-service time Sunday only at Holland-Tupelo Chapel, which is honored to be serving their special friends.  The service may be viewed for those unable to attend at www.hollandfuneraldirectors.com/Live-streaming at 2 PM Sunday and will be permanently archived thereafter.

TC is survived by his wife, Shirley; his son, Steve McDaniel and wife, Sharon; Pop’s grandchildren,  Stephanie and Bryan Hunt, Justin and Ashley McDaniel, Jourdan McDaniel, Cowen McDaniel, III, Sarah and John Hodges, and Dillon and Kalie McDaniel; his greats, Logan, Blaine, Jaycee, Eli, and Lawrence; a niece, Molly McDaniel of Evergreen; and a host of friends everywhere.  He was preceded in death by his parents; a son, Tommy McDaniel on September 14, 2019; his siblings, Fay Nell Beasley and German McDaniel; and a nephew, Mark McDaniel.