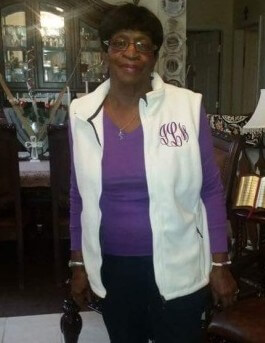 Iris was united in Holy Matrimony to the late Joseph Earl Lee Sr. on February 14,1964 and to this union seven children were born.

Mrs. Iris owned a restaurant in New Orleans LA called Nells Cafe. She was employed at the cafeteria in the New Albany School System. She also volunteered at the hospital. Mrs. Lee was a all around great person