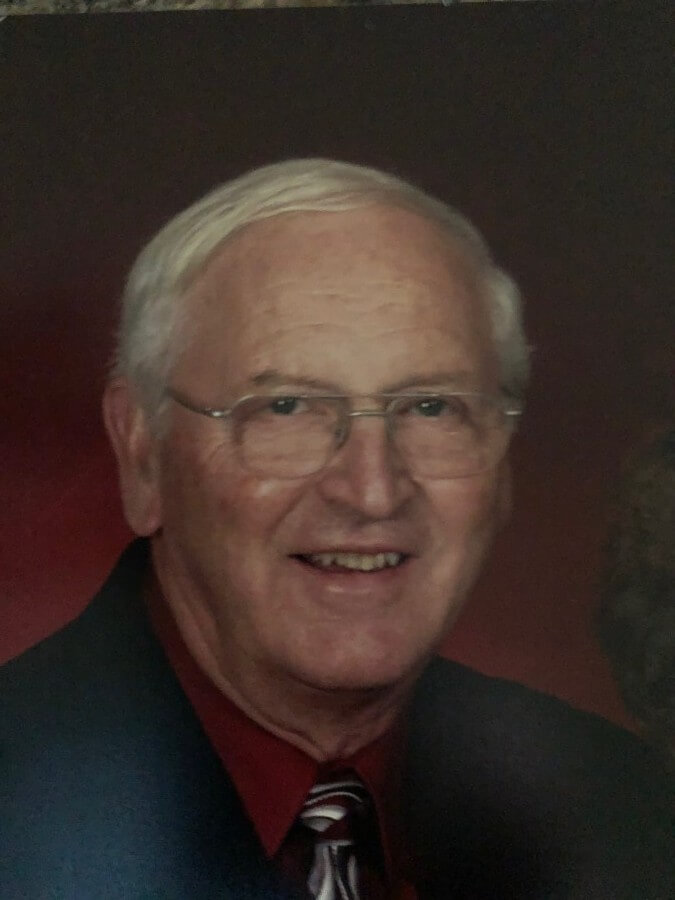 Billy Moorman (85) of Booneville, passed from this life to paradise on Thursday, August 13, 2020 at North Mississippi Medical Center in Tupelo, due to Covid-19. He was born on September 4, 1934 to Vard and Lucille Moorman, and was the oldest of their 11 children. He grew up in Prentiss County where he met the love of his life, Virginia King. They married on November 20, 1954, and boarded a train for Chicago, Illinois to start their new life together. They later moved back to Booneville where he worked at Brown Shoe Company for 19 years. He retired from FMC in Saltillo, MS. He and Virginia began traveling in their RV and visited many places across the U.S.

Billy was a member of Booneville Church of Christ and enjoyed his close friends in the Golden Circle. He traveled to Guyana, South America as a missionary.

His favorite pastime was gardening and putting up gourds each spring for his Purple Martin flock to nest in for the summer. Many afternoons he sat in the yard listening to their chatter and watching their flight patterns. He grew many fruits and vegetables in his garden and was famous for his signature pot of collards at Thanksgiving get-togethers. He enjoyed watching SEC basketball and football. Billy carried his family to see many shows at the Ryman Auditorium in Nashville, TN in the 1960's and 1970's. He loved Bluegrass music and a highlight at the Opry was to see Bill Monroe.

He was preceded in death by his parents; two brothers, Jerry Moorman and R.V. Moorman, Jr. and his sister, Joyce George.

Kesler Funeral Home in Booneville is in charge of the arrangements. There will be a graveside service only at the Booneville Cemetery on Sunday, the 16th day of August, 2020 at 4 pm with Jim Estes and Dwain Brown conducting the service.