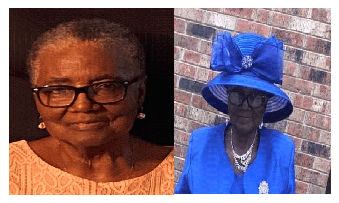 Louis “Valley” was married to Lee Willie Jefferson for 57 years until his death on May 5, 2010.