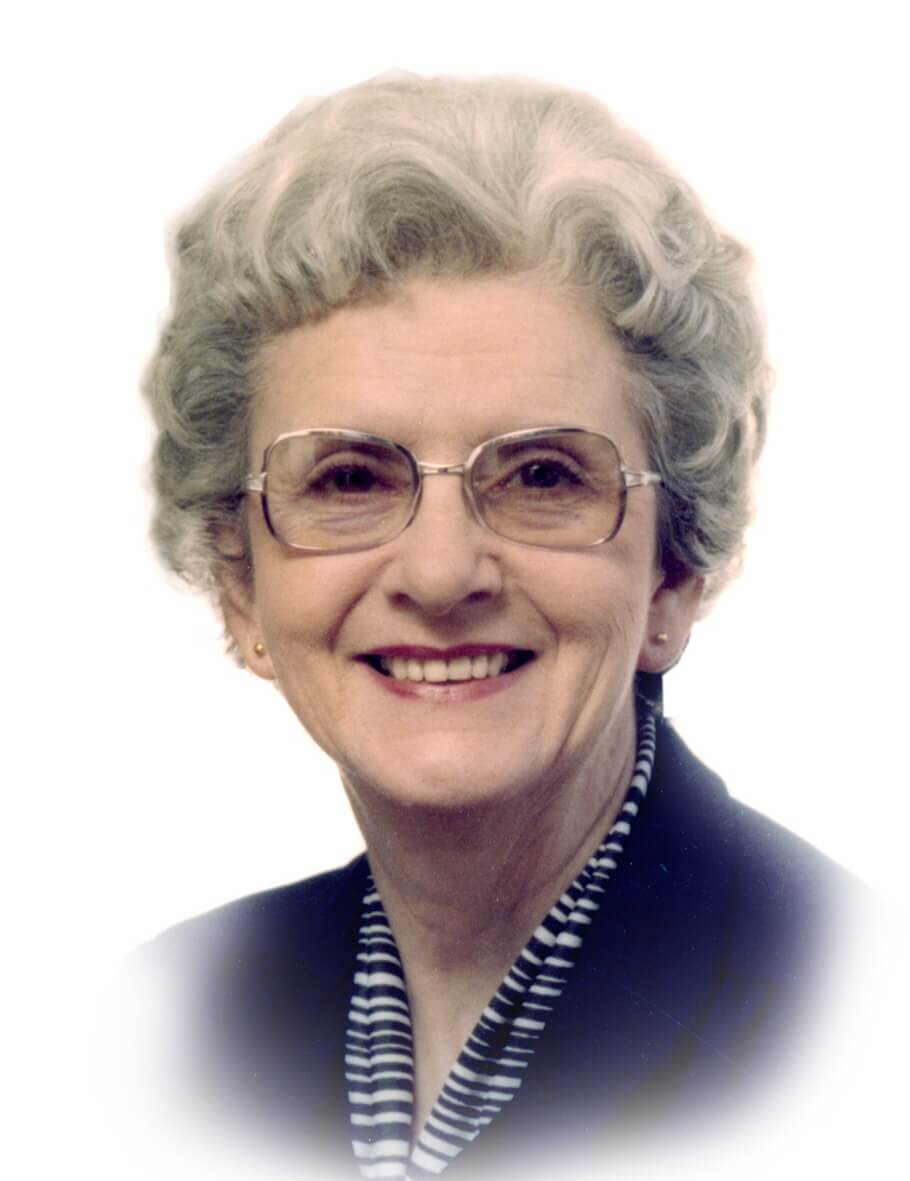 Mrs. O’Dell was born in Manes, Missouri on Jan. 11, 1922, to Charles Lee Cline and Myrtle May Edwards Cline.  She grew up in Grove Spring, MO. and graduated from Grove Spring High School in 1939.

Soon thereafter, she met her future husband of 66 years, Casey Welch O’Dell, in Lebanon, MO.  They were briefly introduced on the street, but later she went into the drugstore where he worked as a “soda jerk.”  “He remembered me and bought me a Coke,” Mrs. O’Dell recalled. “We dated for several months.  While sitting in a porch swing he said, “I can’t live without you so I guess I will just have to marry you.”

About a year after their marriage, Mr. O’Dell joined the Navy as a pilot instructor during World War II. The couple later moved to Pekin, IL, and then to St. Louis, and later to Springfield, MO.  Mrs. O’Dell became a licensed practical nurse and worked at St. Louis Children’s Hospital and as a state inspector of residential care homes.  In 1976, the O’Dell’s purchased a nursing home in West Plains, MO. where Mrs. O’Dell served as the administrator.  In 2000, after they retired, they returned to Springfield.

Mrs. O’Dell was very active in politics, served as Chair of the Howell County Republicans and was Howell County Republican of the Year.  She enjoyed home decorating, collecting antiques, cooking, entertaining and helping others.  She was a faithful Baptist all of her life.  At fourteen years of age she was saved at the Baptist Church in Grove Spring, MO.  She was a member of University Heights Baptist Church, and member of the Pioneer Sunday School Class.  She said that the most important values in her life were “serving the Lord Jesus Christ and my family.”

Mrs. O’Dell was the thread that held the family quilt together.  She worked tirelessly to keep her family and extended family in touch with each other and aware that they were loved.   Many a family member depended on her listening ear and caring heart.  She delighted in spending time with her children, grandchildren and great-grandchildren. She was renowned for her cooking skills and loved preparing each family member’s favorite dish when they came to visit. Her apple salad, sweet potato casserole, and beans and cornbread were often requested.