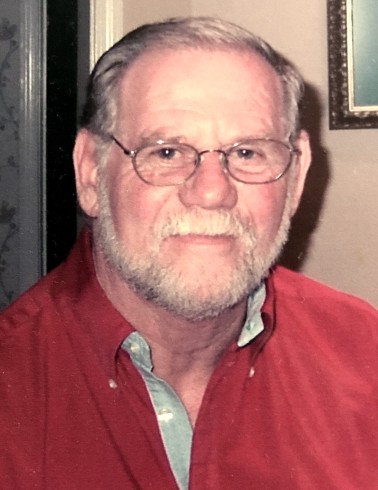 TUPELO – Jimmy Doyle “Jim” Young, 76, died Tuesday, Sept. 15, 2020 at his residence in Tupelo after an extended illness.  Jim was born in Aberdeen on Nov. 20, 1943, the youngest of six born to the late Grady and Katie Hannah Young.  He attended Aberdeen High School and joined the U.S. Army during the Vietnam War era. He ultimately spent 14 years including much of this time with the Mississippi National Guard.  He and his family lived in the Cason community several years before moving to Tupelo in 2009.  A master mechanic, he worked for Fooks Chevrolet in Tupelo several years, owned his own satellite business in the 1980s and later was owner of Young Business Systems.  A computer wizard, Jim had a natural ability to work all kinds of computers, from building a system from scratch to designing major business programs.  An ace pilot, he loved flying planes and, after retirement, flying his drones.

A service celebrating his life will be held at 2 PM Friday, Sept. 18, 2020 from the Tupelo Chapel of Holland Funeral Directors with Pastor Judd Vowell officiating.  Burial will follow in Boguefala Cemetery at Mooreville.  Visitation will be from Noon-service time Friday only at Holland-Tupelo Chapel, which is honored to be serving their friends.  The service may be viewed at www.hollandfuneraldirectors. com/Live-streaming at 2 PM Friday and will be permanently archived thereafter.