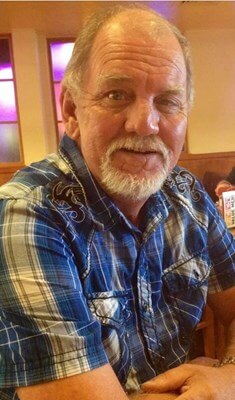 Charles Ricky Smith, 61, passed away Friday, September 18, 2020, at North Mississippi Medical Center in Tupelo. He was born March 7, 1959, to Edward and Edna Smith. He was a contractor before his retirement. He enjoyed 4-wheeling, NASCAR, collecting die cast cars and Beatles Memorabilia, fishing, live music and spending time with his dog, Mickey and his family.

He was preceded in death by his mother, Edna Smith and his sister, Deborah Jones.