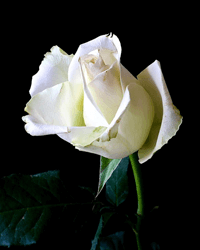 He was preceded in death by his Mother Cratis Holcomb Griggs and Father Larry James Griggs Sr. Also one sister Teresa Ann Barnett.

Arrangements are incomplete at this time. Associated Family Funeral Home together with Tisdale, Lann Memorial Funeral Home are in charge of arrangements

Our family at Associated are very honored to server the Griggs family. Thank you for choosing us.