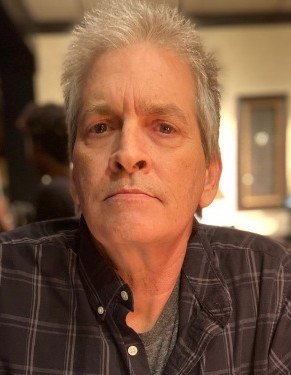 He was preceded in death by his brother, Edward Ferguson and his grandchildren, Jesse and Florence Hisaw.

There will be no public services at this time.