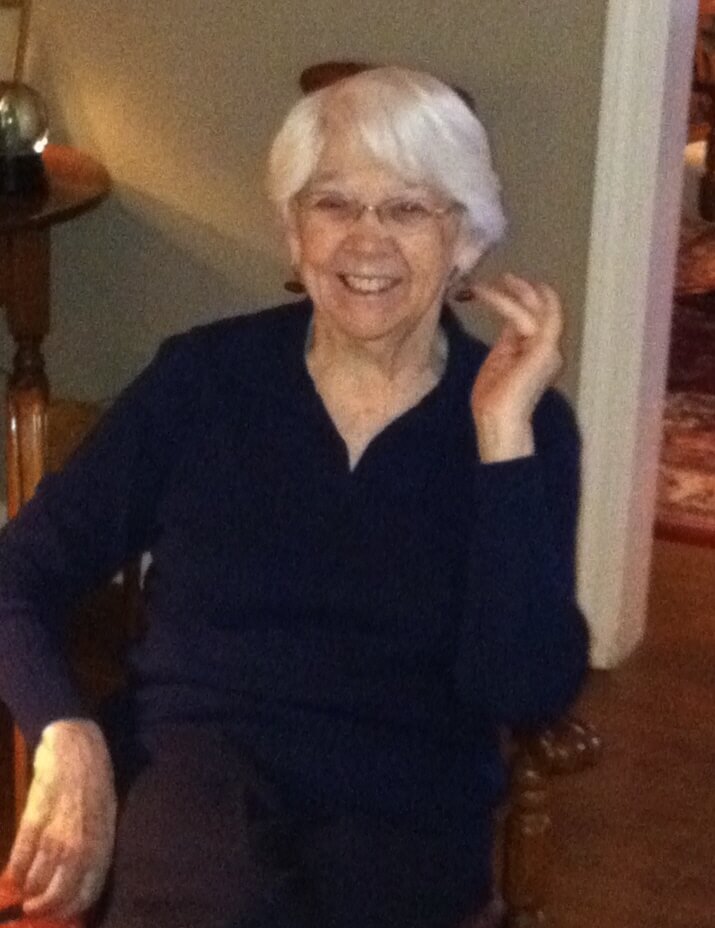 She graduated from Asheboro High School in May of 1938 (having skipped a year of high school) and then went on to earn a Bachelor of Science Degree with a Major in Christian Education from Wheaton College (Wheaton, Illinois) in June of 1942.

She was the loving and supportive spouse of the Reverend Dr. Harry Edwin Rosser, Jr. (“Eb”) for 57 years whom she met as an undergraduate student at Wheaton College. She and her eventual husband were close friends of fellow students Ruth Bell Graham and the subsequently renowned evangelist Billy Graham and double dated often in each other’s company. Over many years they kept in touch with the Grahams and visited their home periodically in Black Mountain, North Carolina.

Catherine and Eb became missionary teachers of the Presbyterian Church (USA) following Eb’s graduation from Princeton Theological Seminary (Princeton, New Jersey) in the Summer of 1945. They were both sent to intensive Spanish language school training in Medellin, Colombia the following year and then were asked to serve as teachers at the American School in Merida, Yucatan, Mexico until 1950, when Eb and she were transferred to Mexico City, Mexico when he became a Student Center Director at the National University of Mexico as well as the Associate Pastor of the Union Evangelical Church of that same city until the Summer of 1959. Catherine was an active pastor’s wife and Sunday School teacher while raising her three children [Dr. Harry Lee Rosser; Thomas Johnson Rosser, and Nancy Noble Rosser Hutchins (Deceased)].

She and her family left Mexico and moved to Reisterstown, Maryland where her husband became the Pastor of the newly-formed Northminster Presbyterian Church and where both he and she also taught Spanish courses at the McDonough Military School in Baltimore, Maryland until 1970.

Upon the completion of Eb’s second PhD (the first in Ethnology at the University of Mexico and the second in International Relations at American University in Washington, DC) he accepted a position as a Professor of Latin American Studies and Spanish at the College of Wooster (Wooster, Ohio). Catherine also continued her studies in Baltimore at Johns Hopkins University at the Master’s level until their departure for Ohio. They remained in Wooster for 4 years and then returned again to Mexico where they served together as Pastor and Spouse to the United Church of Guadalajara, an interdenominational English-speaking church in that city.

In the early 1980’s they retired to Austin, Texas and very much enjoyed a close relationship with the Latin American Institute and the Nettie Benson Library at the University of Texas before coming to live near their second son, Tommy, and his wife, Caroline, in Oxford, Mississippi in early 1999. Eb passed away in December of that year and Catherine remained in Oxford near family members the remainder of her life, first at The Ritz on Van Buren Avenue and for the past nine years at Azalea Gardens/Brookdale/Elmcroft Senior Living.

She remained a faithful and supportive member of her church, The First Presbyterian Church of Oxford (USA) until her death.

Catherine was a voracious reader and an intellectually gifted woman of many talents. Her family was surprised to discover that she had taken a “speed reading” course surreptitiously when she was in her 60’s in order to absorb information even more quickly, sometimes consuming as many as 6 to 8 books a week. She was also an accomplished pianist with a beautiful singing voice which served her well in both her pastoral and teaching roles throughout her life. Her family will always remember her exquisite rendition of Debussy’s “Claire de Lune” which was often heard at home and deemed to be her favorite, along with her hymn, “Be Thou My Vision” that reflected her deep faith.

She continued throughout her life to reflect her strong interest in people and concern for the well-being of others and endearingly displayed her warm and caring attitude toward anyone she met, even amidst the challenges of her later years.

Donations may be made in her memory to: The First Presbyterian Church (Oxford, MS).