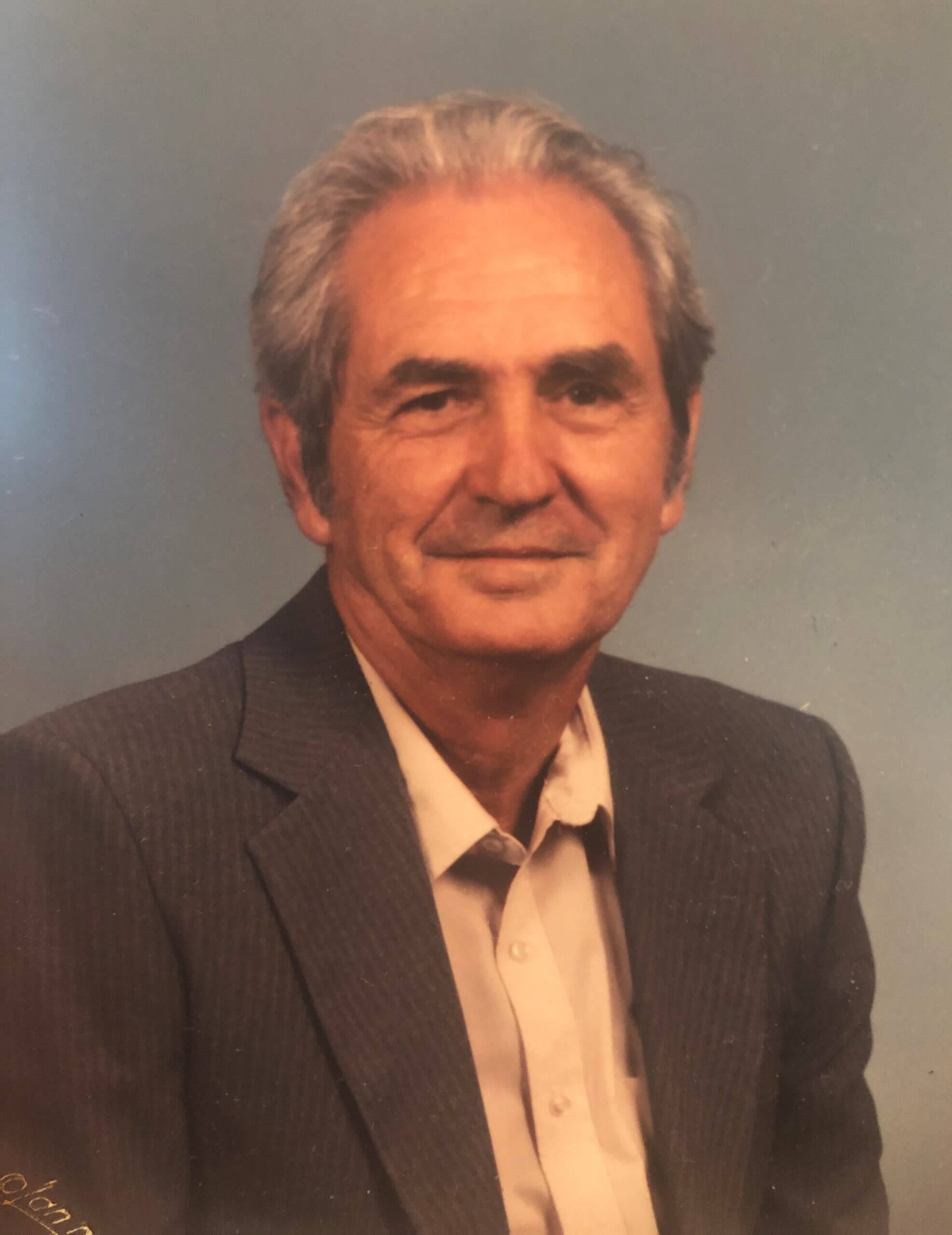 John Eulis Tramel, 87, died Saturday, October 3, 2020, at his home in Oxford, MS following a lengthy battle with sarcoma. The funeral service will be held Monday, October 5, 2020, at 2:00 P.M. at Faith Baptist Church with Rev. Jeff Taylor officiating. Burial will follow in Springdale Cemetery.  Visitation will be prior to the service beginning at 12:30 at the church.

Born in Lafayette County on July 19, 1933, John (“Eulis” to his family and long-time friends) lived most of his life in Oxford and Lafayette County.  He attended Yocona High School (Class of ’53) where he was a star basketball player and scouted by Memphis State University. Following graduation, he and his wife, Marlyn moved to Illinois and later to California where John studied electronics. In 1962, they returned to Oxford where he began his career working with electronics and appliances. He worked for Elbert Boatright of Boatright’s Sales and Service on West Jackson Avenue and was later employed by Sears in Oxford where he worked for nearly 30 years. John retired in 1993 but remained very active and worked for many years installing HVAC units for Britt Mobile Homes.

John was an avid NASCAR and Ole Miss Football fan and rarely missed a televised race or game. He also enjoyed fishing, hunting, gardening and U.S. politics. Above all, he enjoyed spending time with his family and friends.  He was a man of strong faith and a loyal steward and member of Faith Baptist Church.  John loved his Lord and his church family. He is preceded in death by his parents, John Wesley Tramel and Mary Ethel Ferguson Tramel and a sister, Dorothy Tramel Plozaj.

Memorial contributions in John’s memory may be made to Faith Baptist Church, 563 Hwy 7 North, Oxford, MS 38655.