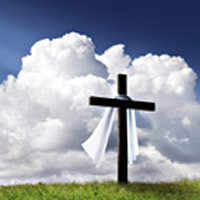 Gradus Willard Gilliam, 86, died Saturday, October 10, 2020, at his son's home in Alabama. He was born June 14, 1934, to John and Birtie Oswalt Marlow. He served his country in the United States Air Force. He was a member of First Baptist Church of Tupelo.

He is preceded in death by his wife, Mavis Gilliam, his parents and siblings.