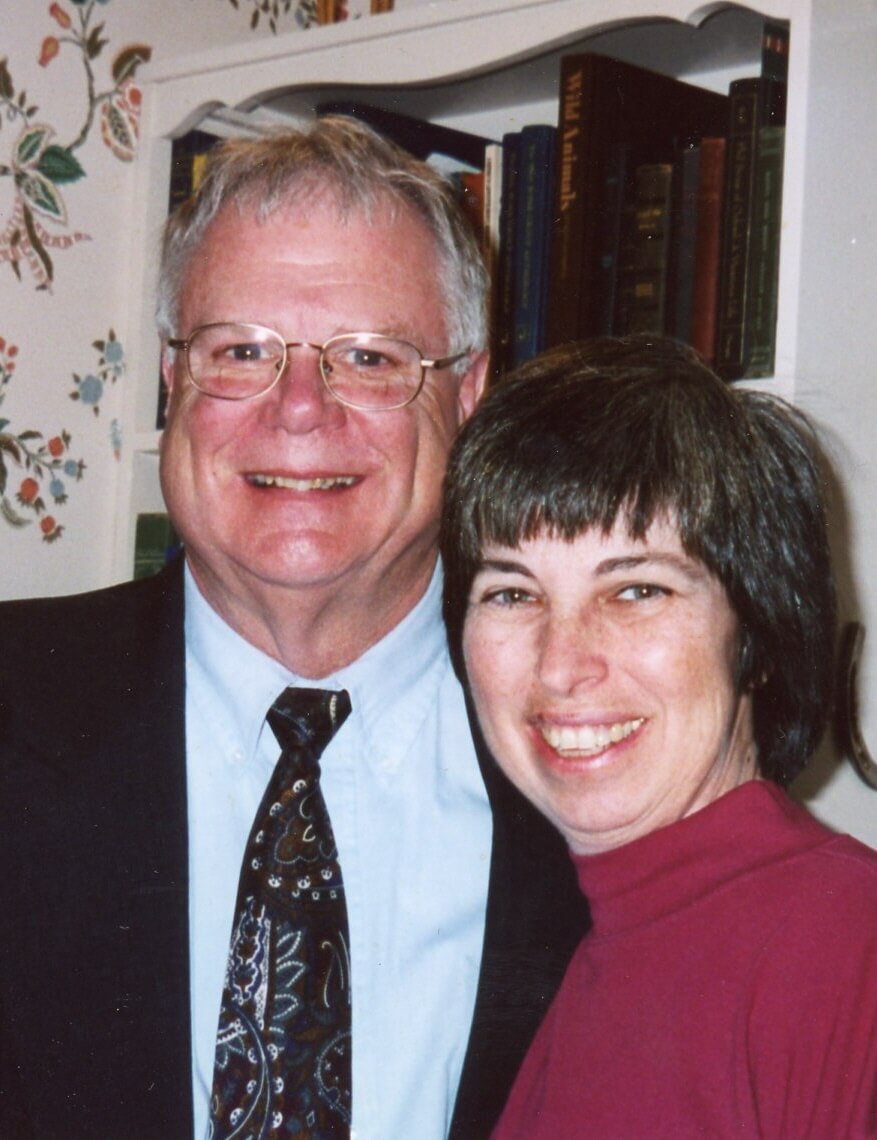 Brian Alan Metzger, 76, died Tuesday, October 13, 2020, at his shop in Oxford, MS. A private family service will take place at a later date.

Born to the late Harry F. and Anna M. Metzger of Frederica, DE, Mr. Metzger retired after 30 years as a Manufacturing Engineer from Emerson Electric. He was born in Reading, PA but moved south to Oxford, MS after marrying his wife, Jane Slade Metzger in 1972. Brian was a devoted husband and loved his wife, his family, his many friends, his Ole Miss Rebels and his golfing buddies.

Brian was not able to attend college after high school and he began work as a tool and die marker in Pennsylvania. Living in Oxford later in life gave him the chance to attend Ole Miss where he earned his Bachelor’s degree in Business Management in 1998 and graduated at the top of his class.

He also loved the outdoors where he enjoyed hunting, fishing and golfing. He was a lifetime member of Ducks Unlimited and served as Area Chairman for many years. Brian loved all children and one of his favorite events was hosting the Greenwings Ducks Unlimited celebration for children each fall. He was also a yearly volunteer at the St. Jude PGA tournament.

Riding motorcycles was one of his favorite hobbies and Brian supported the POW-MIA’s through the Rolling Thunder organization. Following retirement, he repaired and built golf clubs in his shop for his many friends.

Brian was a world champion archer, having shot in many national competitions and in the US Pan American games. It was during his early days as an archer that he met Jane at an archery tournament at the world tryouts in St. Louis. A year and a half later, they were married and made Oxford their home for the next 47 years.

In addition to his wife, Jane, Brian is survived by his sister, Judy Kaufman (Jim) of Conover, NC; thirteen loving nieces and nephews and twelve great nieces and nephews. He is also survived by his extended family: sister in laws, Cindy Stapleton (Curtis) of Houston, TX, Pam Miller (Harold) of Clinton, MS and Karoline Craver (Bill) of Ft. Myers, FL and his brother in law, Bill Slade (Angie) of Oxford.

Expressions of sympathy or memorial contributions in Brian’s memory may be made to St. Jude Children’s Research Hospital, 501 St. Jude Place, Memphis, TN 38105.