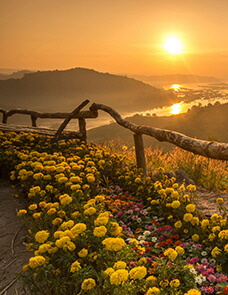 Sara “Memmie” Benjamin 89, passed away on Monday, October 19, 2020 at the Baldwyn Nursing Facility. She was a seamstress, homemaker, former employee of Blue Bell Mfg. and had worked in the cafeteria at school. She was a member of Mt. Olive Baptist Church.

Funeral services will be @ Waters Funeral Home on Tuesday, October 20, 2020 @ 11:00 a. m. with Bro. Stanley Huddleston and Dr. Chester Harrison officiating. Burial will be in Prentiss Memorial Gardens.

She was preceded in death by her parents, Clarence and Bessie Murdock Morris; her husband, Howard Benjamin and three brothers.