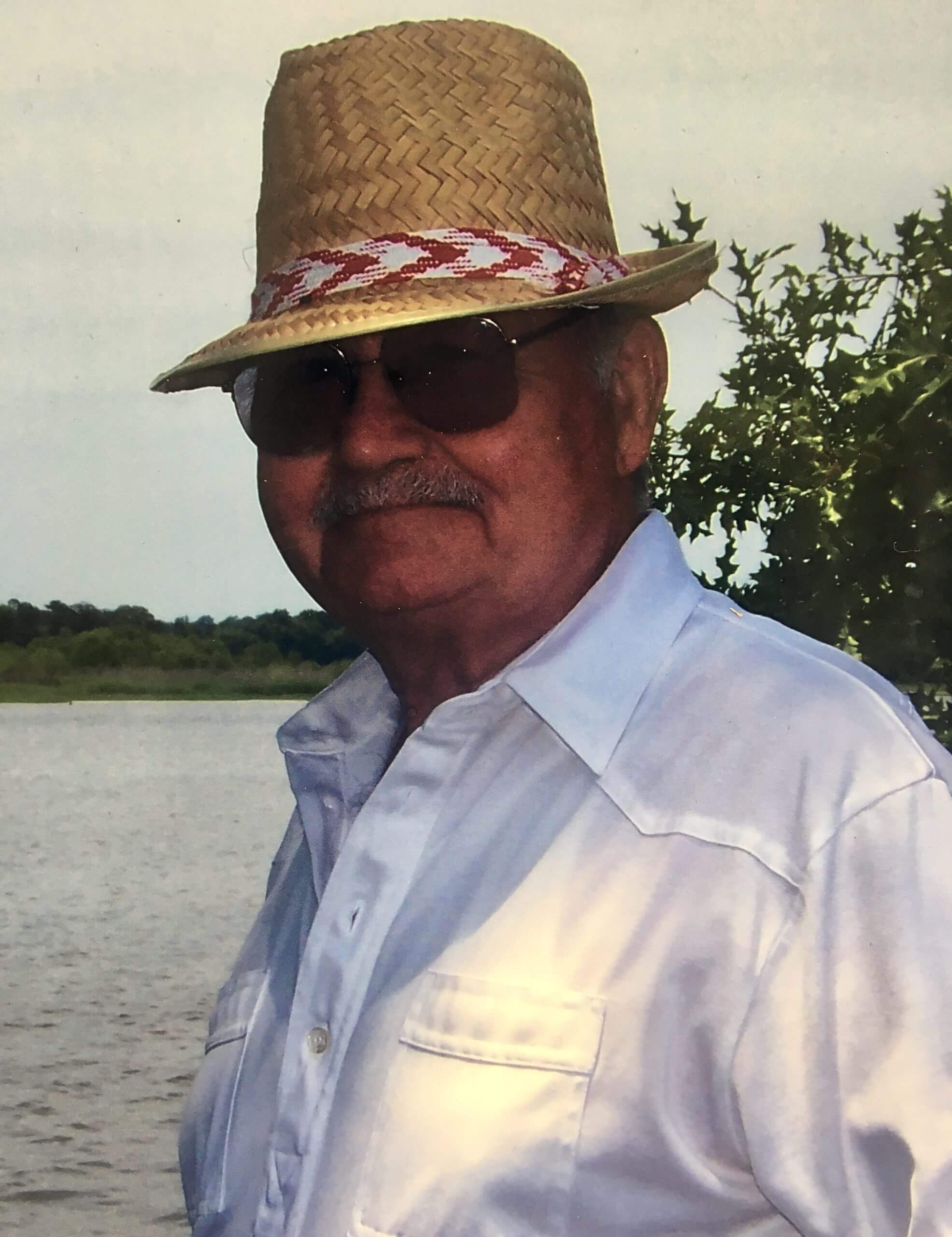 Hamilton – James Hester “Chubby” Phillips, 86, passed away on Thursday, October 22, 2020 at his residence with his family by his side. He lost his battle with a long extended illness. He was born in Indianolia, MS on December 20,1933, to the late Gene and Nell Phillips. He was a livestock buyer for S & A livestock for many years. He then followed his son, Steve Phillips into the car business. He enjoyed mowing yards, football and spending time with his grandchildren. He was a Baptist.

Funeral services will be Saturday at Waters Funeral Home in Baldwyn, MS on Saturday, October 24, 2020 at 2:00 p. m. with Bro. Stanley Huddleston officiating. Graveside services will follow at Campbelltown Cemetery in Guntown.

He was preceded in death by his parents, Gene and Nell Phillips; his wife, Mary Jane Phillips; ten siblings; one son, Steve Phillips and one great-great-grandson, Noah Boren.