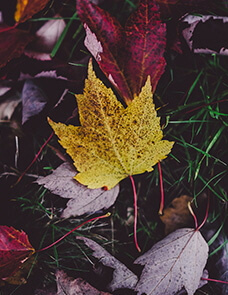 BALDWYN – Metta Roseanne Johnson, 63, passed away Thursday, November 5 at her home peacefully. Born March 31, 1957, to the late Mose Garrett and Jackie Garrett. She lived all of her life in Baldwyn and graduated from Baldwyn High School in 1975 with her beloved classmates. She fell in love with her high school sweetheart Billy Johnson and married in 1978. They had two sons Dustin and Cody Johnson. Together they enjoyed camping at Pickwick Lake with family and spending time with family and friends. She later attended Northeast Mississippi Community College and graduated as a registered nurse and worked at North Mississippi Medical Center for several years. She more recently enjoyed spending time with her grandchildren Hunter, Cooper, and Vale Johnson watching movies, playing games and dress up, and enjoying the outdoors.

Metta is preceded in death by her father Mose Garrett, grandparents William and Grace Cooper and Ellis and Georgia Garrett, and father-in-law Thomas Johnson.

Services will be held Monday, November 9 with visitation from 12 noon to 2 p.m. and ceremony at 2 p.m. with Tommy Johnson officiating at Waters Funeral Home in Baldwyn, MS.