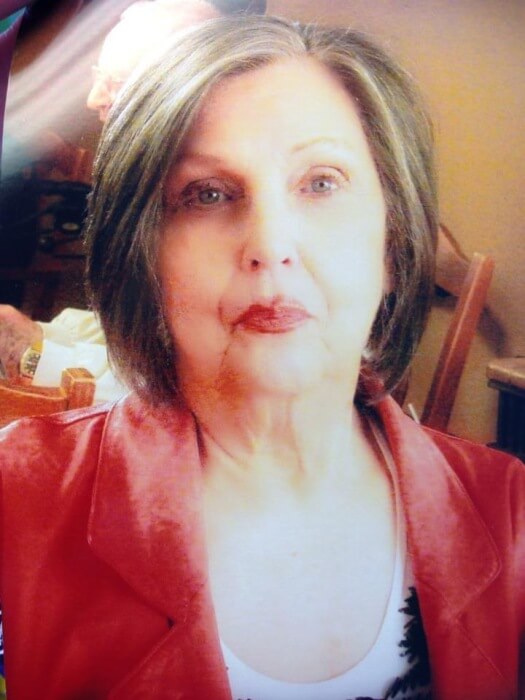 Mable Jeanne Honeycutt Duncan, 79, passed away Thursday, November 12, 2020 at Sanctuary Hospice House in Tupelo, following a long illness. She was born January 25, 1941, in Burnsville, the youngest of 13 children of William Dempsey Honeycutt and Eliza Jane Barnes Honeycutt. When she was a child, the Honeycutt family moved to Prentiss County. She attended Thrasher schools, and graduated from Booneville High School in the class of 1959. She moved to Tupelo and worked as a long distance and information operator at Southern Bell Telephone Company until 1966. From 1966 until 1978, Jeanne was primarily a homemaker as her husband's employer moved the family from Tupelo to New Orleans, then to St. Louis, back to New Orleans, and then to Atlanta. In 1978, the Duncans purchased the Western Auto store in Aberdeen and moved there. The family owned and operated that business, as well as Duncan's Furniture and Appliance and Duncan's Video, all in Aberdeen until the early 1990's. Jeanne then worked as a sales associate in the fine jewelry department at McRae's in Tupelo and a Unicel, a cellular phone company. Jeanne moved back to Booneville in 1997.

Jeanne was a member of First United Methodist Church in Booneville, where she had served as treasurer. She was a past member of the Booneville Business and Professional Women's Club and the Booneville Pilot Club. She enjoyed cooking, flowers, Thanksgiving, and all the things Christmas. She was a huge Elvis fan.

She is survived by two daughters, Sherri Wierengo (husband Johnny) of Starkville, Angela Boisseau (husband Gary) of Southaven; a grandson, John Mathen Wierengo of Starkville; a brother, Charles Honeycutt of Hattiesburg; the father of her children, Philip Duncan of Booneville; and several nieces and nephews.