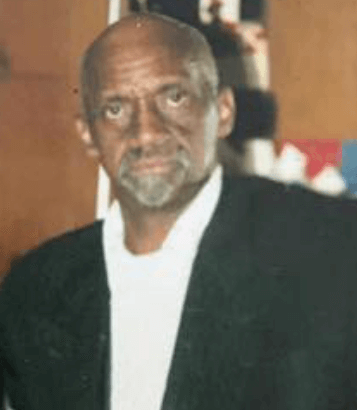 Robert Earl Kinkle was born in Red Banks, Mississippi to Robert  Earl  Kinkle  and Mamie Watson Kinkle on  June 22, 1942.   He accepted Christ as his personal Lord and Savior at an early age.

Robert  was employed at Amphenol Electric Company as an Electronic Technician for over a decade.

Robert  played  for the  Maywood  Lakers  Basketball  Team,  and won the City  Championship  for the 1970 -1971  Season.  Afterward, he coached Baseball in Maywood, IL for over 10 years.

Graveside Services will be held on Saturday, November 28, 2020 at 12:30p.m., at Mt. Newell Memorial Gardens in Red Banks . Serenity-Autry Funeral Home of Holly Springs is in charge of the arrangements.

Visitation will be on Saturday, November 28, 2020 from 11a.m., until 12 Noon at Serenity-Autry Funeral Home Chapel in Holly Springs