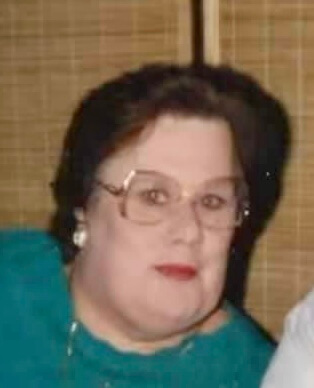 Tupleo – Lynda Ann Fagg Stephens died Tuesday, November 24, 2020, at NMMC after a brief illness. She was 72. Lynda was born in Athens, TN on February 17, 1948, as one of the twin daughters to Ira D. Fagg and Trula Simpson Fagg. At an early age she, along with her twin sister Brenda, and their father Ira and mother Jean Thompson Fagg, moved to Tupelo, MS where she has since been a lifelong residence.  Lynda received her degree as an LPN at Itawamba Community College and worked for NMMC in Tupelo for 43 years before retiring. She married the love of her life, Keith Stephens, on February 14, 1971. She loved spending time with her twin sister and their families, pampering her beloved cats, Izzy and Gracie. She was a member of the CB Club in Tupelo, she enjoyed cooking, reading and watching the Food Network channel.

All services will be private to the family. Holland Funeral Directors -Tupelo Chapel is entrusted with arrangements.

Condolences may be posted for the family at hollandfuneraldirectors.com.