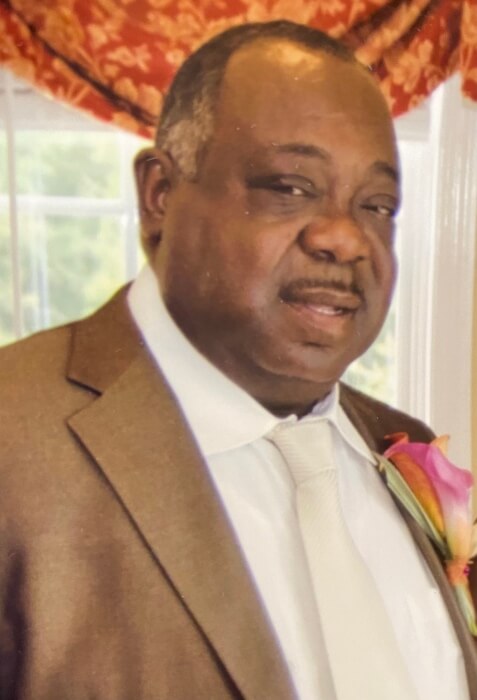 He accepted Christ at an early age at Kimbrough Chapel M.B. Church. Roy departed this life to begin a new life in Heaven, November 25, 2020 at Baptist Desoto Hospital in Southaven, MS.

On October 21, 1972, he was united in holy matrimony to Mrs. Mary Jean Snow, and to this union, four children were born. One preceded him in death, Tracy Wyndell Burnett.