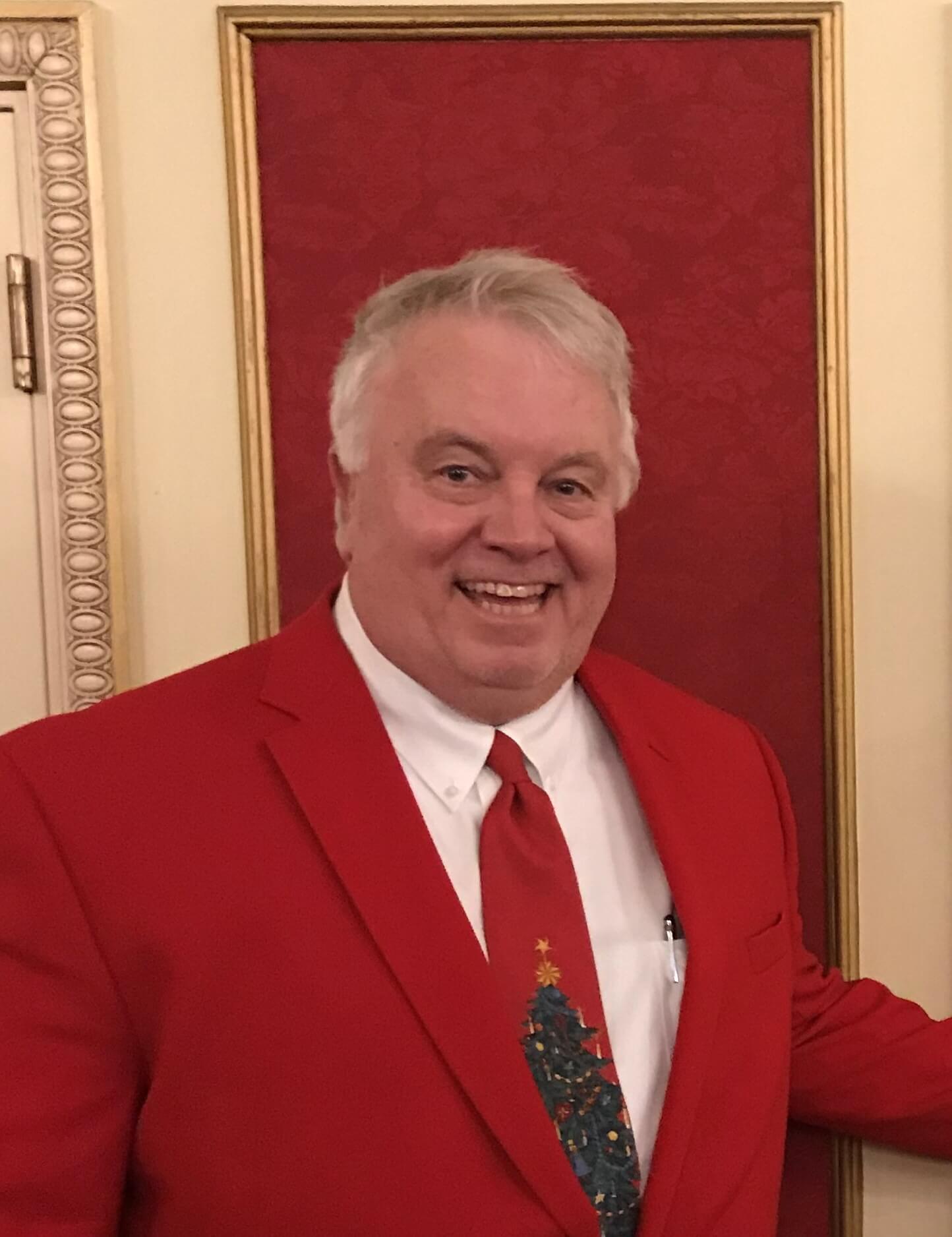 Carl “Hoppy” Edward Langley, III, died November 28, 2020 at Baptist Memorial Hospital North-Mississippi in Oxford. The service will be held Saturday, December, 12, 2020 at 1:00 P.M. in the Chapel of Waller Funeral Home with Rev. Bob Curtis officiating. The visitation will be held prior to the service in West Hall at Waller Funeral Home beginning at 10:00 A.M. Burial will follow in Oxford Memorial Cemetery.

Hoppy was born on January 30, 1958, in Aiken, South Carolina, the son of Carl Edward Langley Jr. and Norma Louise Collins Langley. Hoppy’s father was the Editor of the Augusta Chronicle Herald and enjoyed a distinguished career in the newspaper industry.

Hoppy was a natural athlete from childhood; excelling in both football and basketball. In his senior year in high school in Aiken, Hoppy was the Quarterback and Field Goal Kicker for the football team while also lettering in basketball.

Hoppy’s life changed forever in 1976, when Ole Miss head football Coach Ken Cooper, traveled to Aiken to see Hoppy audition. Because of the time of year and the limited amount of daylight, the community had lit the football field in order for Hoppy to be able to see the goalposts. Following Hoppy’s successful tryout, the town grocer in Aiken flew Hoppy and his high school football coach to Oxford for the official signing.

On September 11, 1976, Hoppy Langley etched his name in Ole Miss Football history when he made the winning field goal in Jackson, MS to defeat Alabama 10-7 and end Alabama’s 20 game conference streak dating all the way back to 1972. What was important to Hoppy regarding Alabama is that the Tide would finish second in the national polling in 1977 and in both 1978 and 79, win the national championship although, Ole Miss was not on their schedule either year. Upon Hoppy’s graduation in 1980, he was the leading all-time scorer in Ole Miss history.

Following Hoppy’s successful career at Ole Miss, he entered the business world with his first job opportunities originating in Memphis, TN. There in the summer of 1981 at Bellevue Baptist’s Sunday School, Hoppy met his future wife, Stephanie Lee Walker. Ironically, Stephanie is a graduate of the University of Alabama, and they married in July of 1983.

In 1983, Hoppy entered the pharmaceutical field, being offered a position with Stuart Pharmaceuticals in sales (of all places), Tuscaloosa, AL, where the newlyweds lived for four years.

In 1987, the young couple relocated to St. Louis, MO as Hoppy was promoted to management with Stuart Pharmaceuticals. There the couple lived for six years where both of their children, Leigh Hollingsworth Langley was born on December 20th, 1988 followed by their son, Collins Temple Walker Langley on August 14th, 1992.

Hoppy’s retirement ended abruptly in 2014 when Otsuka Pharmaceuticals offered him a position within the firm. The Langley’s would continue to call Memphis their home until January of 2019 when Hoppy’s lifelong dream was realized… returning to Oxford, MS.

Hoppy has been a member of Bellevue Baptist Church in Memphis since 1993, being baptized there following graduation from college in 1981.The family has requested that any memorial contributions to charity or church be made to Wellspring Community Church, 119 CR 303 Oxford, MS.

For further information or to leave an online condolence, please call 662.234.7971 or visit www.wallerfuneralhome.com.

Psalm 34:8  “The Lord is close to the brokenhearted and saves those who are crushed in spirit.”

Reception will follow after the service at the home, 16 Highland Place, Oxford, MS 38655.