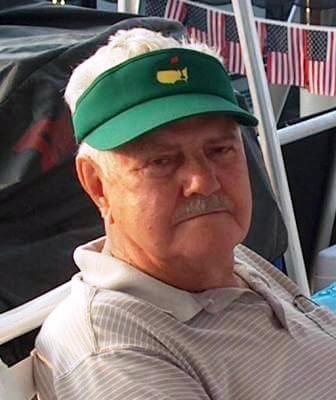 Virgil E. Williams, 92, died December 3, 2020 at North Mississippi Medical Center in Iuka. He was born March 7, 1928 in North Little Rock, AR to the late Sanner Arvil (Sam) Williams and Virgie Tolliver Thornton and was the third of five siblings. He lived in Memphis, TN for over 30 years before moving to Pickwick and then Goat Island in Tishomingo County. He also lived in Mexico for several years, before retiring to Corinth 36 years ago.

Virgil was a WWII veteran, once an avid sportsman, enjoyed hunting, fishing, and playing golf. He was a skilled tool & die maker, a general manager of several machine shops and a small business owner for over 48 years. He had retired to Mexico at the age of 50. He then returned to Corinth after about 7 years, finally retiring again at the age of 89 when he sold his shop to his grandson, Chase Williams who continues the tradition of Williams Precision Machining.

He was preceded in death by his parents and his wife of over 70 years, Carolyn Griffin Williams.

A celebration of life for both Virgil and Carolyn will be delayed until summer 2021.

In lieu of flowers, memorials may be made to the Corinth Alcorn Animal Shelter, 3825 Proper Street Corinth, MS 38834.