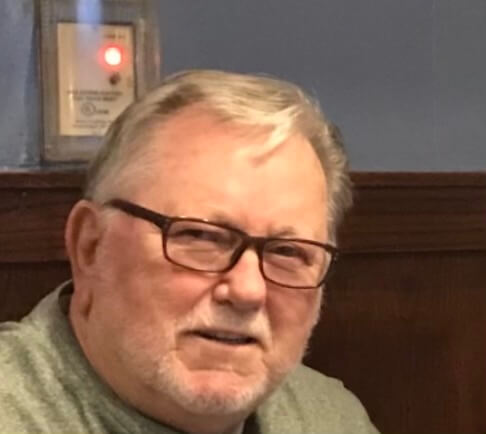 Robert Dunavent (77) passed away Wednesday, December 9, 2020 at OCH Regional Medical Center in Starkville. He enjoyed traveling, singing with his brothers and spending time with his wife.

He was preceded in death by his parents, Robert Sr. and IV; his in-laws, Laverne and Quentin Coker and his nephew, Eddie Dunavent.

A memorial service will be held at a later date.