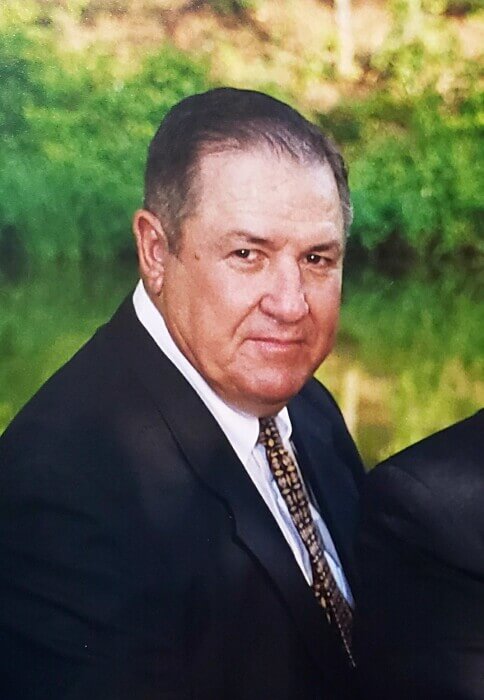 Marlice Guin (87) entered the gates of Heaven on Friday, December 11, 2020 surrounded by his loving family. He was born on February 22, 1933, to the late Carnes and Beatrice Guin. He married the love of his life, Leauve Wooldridge Guin, on August 31, 1950. He retired from Super Sagless. After retirement, he spent his time as a professional "taster" for his wife, "The Teacake Lady." Before his time at Super Sagless, he was self-employed for years in a family logging business and also was a local mechanic. As a young man, he worked at Engall's Shipyard in Biloxi and also worked on construction of the Natchez Trace. He thoroughly loved spending time with his family and participating in all their adventures. He also enjoyed fishing, hunting, being a mechanic, watching Westerns, woodworking and just piddling. He lived a long and thriving life and enjoyed hard work even in his later years.

Services honoring the life of Mr. Guin will be 2 pm Sunday, December 13, 2020 at Parkers Chapel Missionary Baptist Church with Bro. Douglas Kitchens, Bro. Tim Winters and Bro. Keith Thomas officiating. Visitation will be 11 am until service time at 2 pm at Parkers Chapel. Burial will follow in the Kirkville Cemetery.

He was preceded in death by his wife of 62 years, Leauve Guin; his son, Joey Guin; his grandson, Jamie Guin; his brother, Wintford Guin; his daughter-in-law, Judy Guin and his parents.