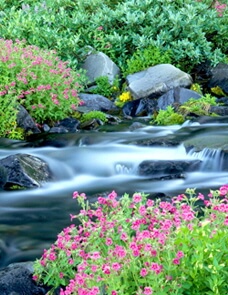 after battling cancer. Hellen was born July 3, 1950 to James and Edna Earl Jackson. She had

a smile that would light up a room. She was a dedicated wife, mother, grandmother and sister.

She enjoyed spending time with family, quilting, sewing, traveling, being a beautician and

showing God’s love to others. She graduated from Itawamba Agricultural High School (IAHS)

and worked as a seamstress and supervisor at Marietta Manufactoring. She was the owner andoperator of her own beauty shop, Hellen’s Hair Palace. She has been enjoying retirement for thelast ten years.

p.m. with Bro. Ronnie Livingston officiating. Burial will be in the Kirkville Cemetary.

She is survived by her husband of 50+ years, Billy Wayne Lindsey, children Chris Lindsey and

She was preceded in death by her parents James and Edna Earl Jackson, father and mother-in-law James and Janie Lou Lindsey, sister-in-law Charla Lindsey.