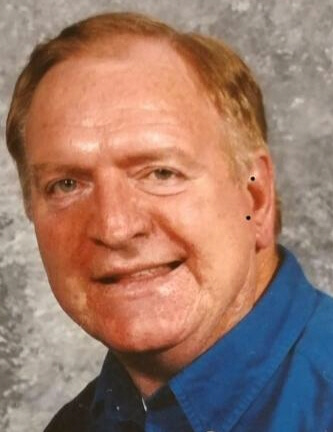 Tommy Wayne Harris ( aka “Otis”)was born December 31st 1949 and passed from this earth on December 20th, 2020 at Magnolia Regional Medical Center in Corinth, Ms. at the age of 71. He loved his God, his family and his community. He proudly called Marietta his home.

There wasn’t much that he couldn’t do when he put his mind to it and didn’t believe in wasting his time. He loved the outdoors, traveling, he owned multiple businesses and refused to really retire. He always said that he didn’t have time to be sick, he had too much to do. During his life he was a devoted husband for 52 years and a father of four and grandfather to six grandchildren.He was baptized by the late RJ Wilemon and knew his soul was secure.

He is preceded in death by his wife of 52 years, Wanda Jean Lindley Harris, parents Wayne and Earline Bolton Harris, sisters Patti Harris, Martha Christian. And one brother Luis Harris.

On Tuesday December 22nd, Visitation will be at Little Creek Baptist Church from 12-2 with Bro. Ray Bennett and Bro. Jeremy Johnson officiating the service at 2:00. Burial will be at Zions Rest. No graveside services.