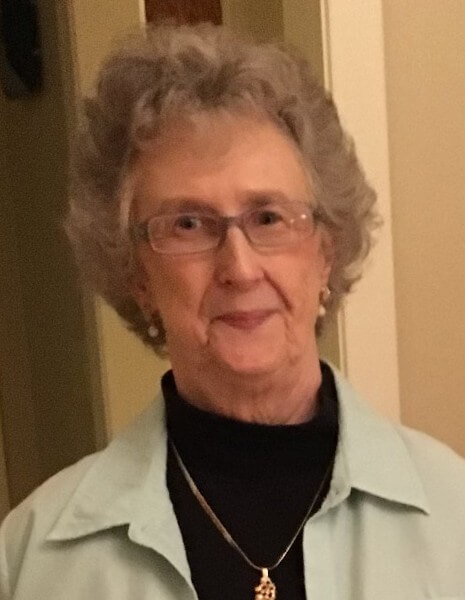 TUPELO – Wreda Jo Rowland was the only child born July 22, 1940 in the Longview Community of Pontotoc Co.  to the late E. Roy Rowland and Myrtle Whitley Rowland. She peacefully departed this life for her life eternal on Saturday afternoon, December 18, 2020 from her Tupelo home after an extended illness.  Wreda graduated from Tupelo High School in l958 and later obtained an Associate Degree from Itawamba Junior College.  She married Jimmy Byrd of Tupelo on Oct. 6,  1961. They made their home in Tupelo the remainder of their lives.  Wreda was office manager for many years of the former McGrath-Rasberry Funeral Home in Tupelo.  She was one of the first licensed female funeral directors in this area. She later worked for Horizon Sales and finished her life journey as a doting wife, mother and grandmother to her family.  Wreda was a quiet, gentle soul whose “pure” southern drawl was unique and legendary.  Her contagious smile and generous heart  brought happiness to all she met and knew. She was a longtime faithful member of Harrisburg Baptist Church until her health begin failing.

A private family graveside service will be held at 4 PM Wednesday, December 23, 2020 at the Longview Baptist Church Cemetery in Pontotoc Co. with her pastor, Bro. David Smith, officiating.  Burial will follow in the Rowland family plot there.

Wreda is survived by her husband of 59 years, Jimmy Byrd of Tupelo; her two sons, Perry Byrd and Kerri and her daughter, Kennedy of Jonesboro, Ark.  and Roger Byrd and his wife, Ann of Tupelo; the finest grandson in the world in Meme’s eye, Justin Byrd of Nashville.

Memorials may be made to North Mississippi Medical Center Hospice, 830 South Gloster, Tupelo, MS. 38801 and Sanctuary Hospice House, P. O. Box 2177, Tupelo, MS. 38801 Condolences may be emailed to hollandfuneraldirectors@comcast.net.   The Holland Funeral Directors family is honored to be serving their friends.