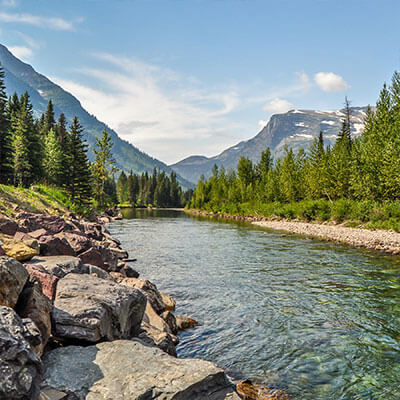 Reid Graham, age 80, passed away on Wednesday, December 23, 2020 at Baptist Memorial Hospital in Oxford. He was born January 25, 1940 to William Guy and Hadru Smith Graham. Reid was a member of Hurricane Baptist Church. He was a traffic manager at Affordable Furniture. Reid was an Army Veteran. He enjoyed making music and yard work.

A graveside service will be at 2:00 PM Saturday, December 26, 2020 at Warren Cemetery with Rev. Philip Brock officiating. Browning Funeral Home in Pontotoc is honored to assist the family with the arrangements.

He was preceded in death by his parents, and his brother, Larry Graham.