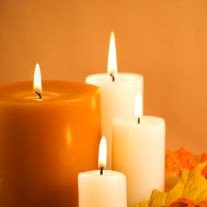 Services are scheduled for Tuesday, December 29. at Hamilton Baptist Church. Visitation will be from 12:00 p.m. until 2:00 p.m. The funeral will follow with Bro. Robert Moore and Bro. Jason West officiating and Bro. William Tiffen and Ms. Lisa Dement singing. Burial will be at the Center Hill cemetery.

Pallbearers are his grandchildren.

In lieu of flowers, please make donations to the Hamilton Baptist Church youth fund, PO Box 336 Hamilton, MS 39746, or a charity of your choice in his honor.