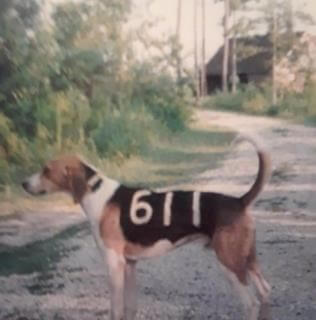 Robby David Bogue, age 72, passed away on Saturday, December 26, 2020 at his residence. He was born March 22, 1948 to Isom Berry and Loy Robbins Bogue. Robby was a member of Bethel Baptist Church. He was a graduate of West Union High School and North East Mississippi Community College, where he was a member of the most successful basketball teams in school history, they were #4 in the nation. Robby went on to obtain his Master’s Degree in Education, from the University of Mississippi, taught Driver’s Ed and was an accomplished basketball coach. He was a member of the Mississippi Association of Coaches, he started coaching at Ecru High School and after consolidation, was named the first Boys Basketball Coach at North Pontotoc High School, and retired after 30 years of coaching. Robby was inducted into the North East Mississippi Basketball Coaches Association Hall of Fame in 2013. He was a legend in the fox hunting world, Robby was extremely active in the Masters of Foxhounds Association of American and the National Foxhunter’s Association. He enjoyed fox and deer hunting, grabbling and running walker dogs.

A graveside service will be held at 11:00 AM on Tuesday, December 29, 2020 at Bethel Cemetery, with Rev. Jason Pilcher and Rev. Mike Reeves officiating. Browning Funeral Home is honored to assist the family with the arrangements.

He was preceded in death by his parents, and his sister, Schwanda “Sissy” Foley and a brother, Gara Bogue.

Pallbearers will be Payton Moore, Colton Moore, Case Bogue, Easton Bogue and Riley Bogue. Honorary pallbearers will be his fox hunting family and the MS Association of Coaches.
In lieu of flowers, memorials may be sent to Bethel Baptist Church, 1011 CR 42, Etta, MS 38627.