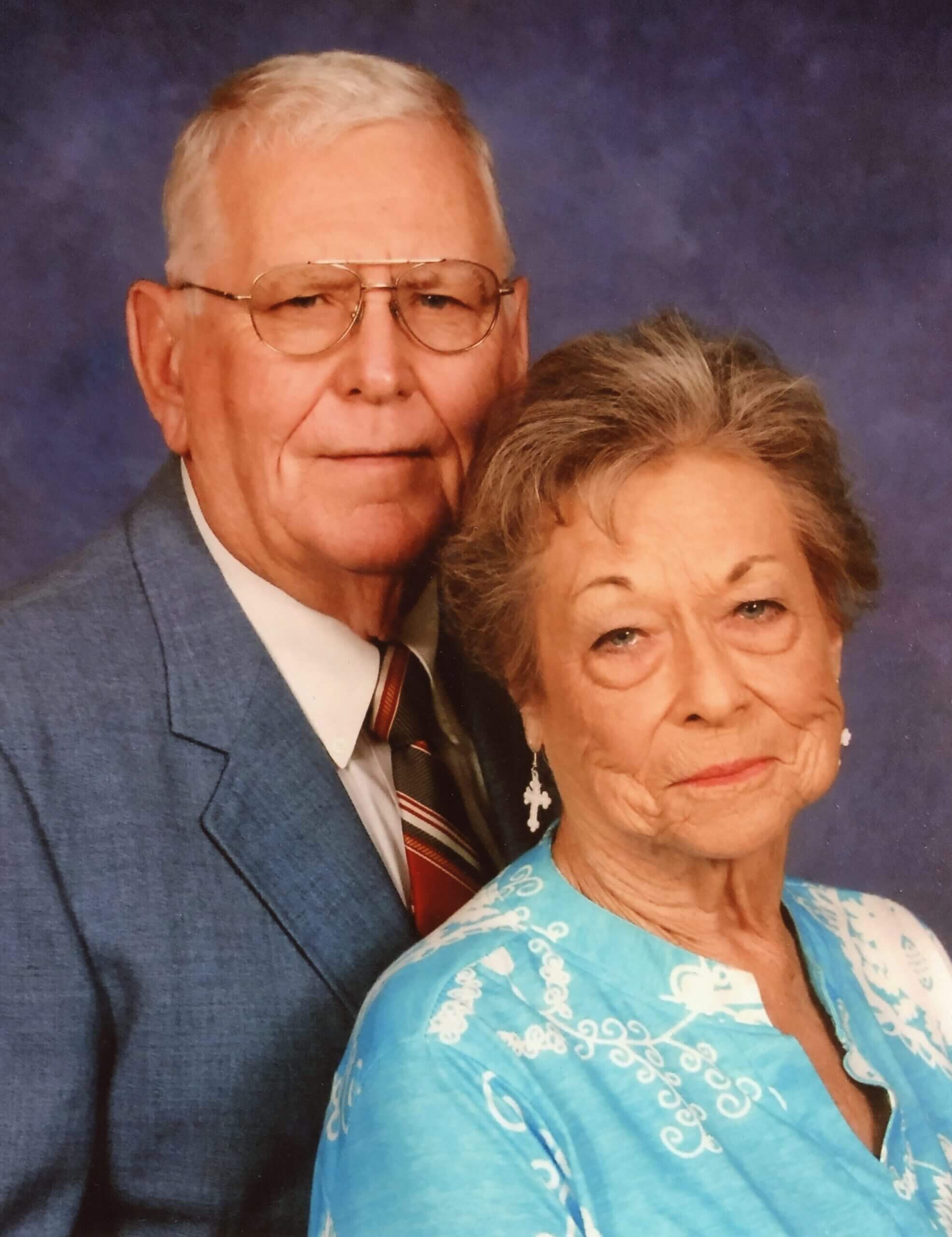 Born in Panola County in 1948, Mrs. Anderson formerly worked as a beautician and she and her husband were the longtime owners of Anderson Communication. She was an active member of Calvary Baptist Church and was affectionately known as “The Boss” by her family.  Her children recall that she created a home full of warmth, tradition and love and was an excellent homemaker. Her family brought her the greatest joy and she loved spending time with her children, grandchildren and great-grandchildren. She was preceded in death by her father, Thomas Wesley Johnson.

Memorial contributions in Mrs. Anderson’s memory may be made to Calvary Baptist Church, 15 CR 207, Oxford, MS 38655.