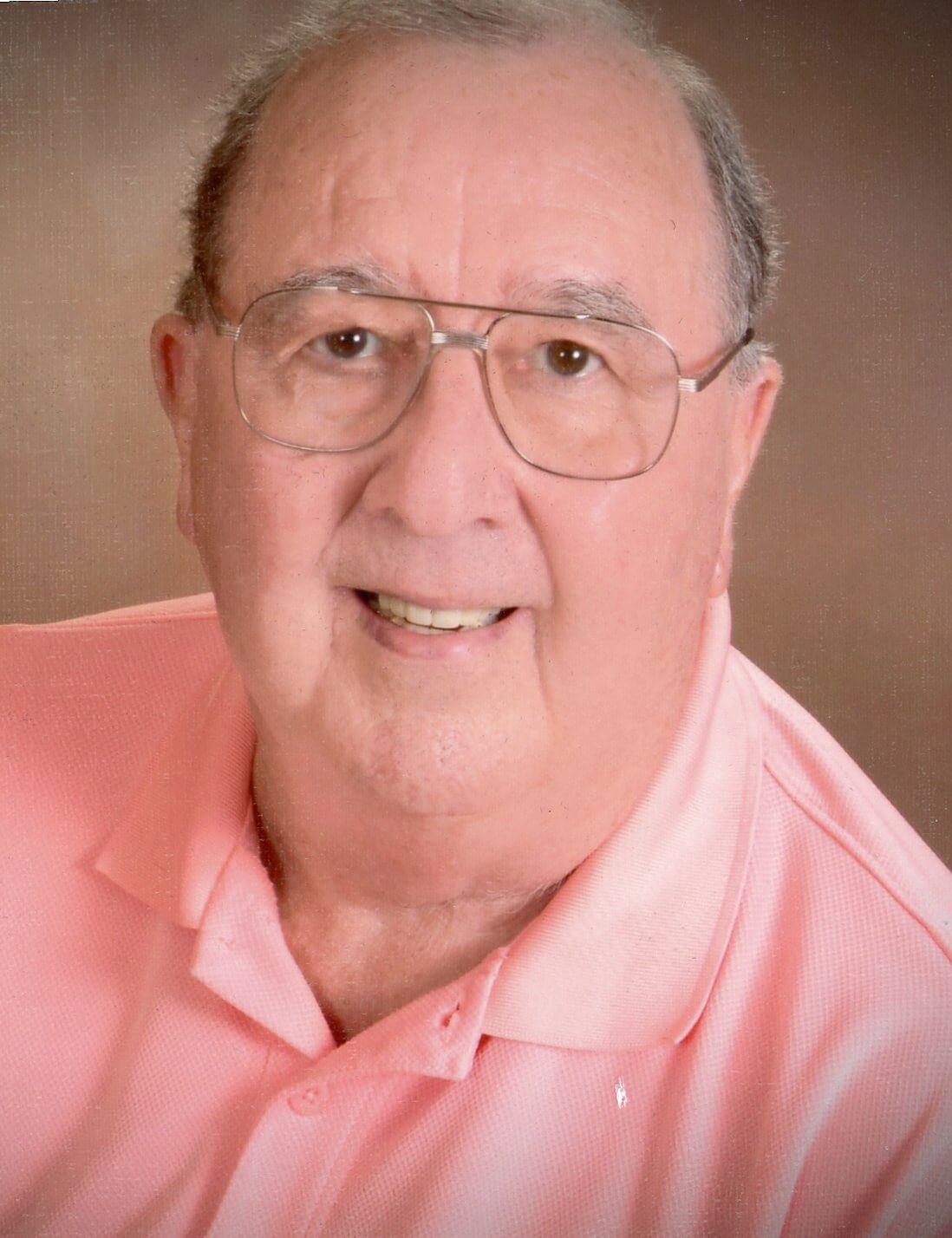 Mr. Edwin Gilmer “Sonny” Potts, 84, died Wednesday, December 30, 2020, at The Blake in Oxford. The funeral service will be Monday, January 4, 2020, at 11:00 A.M. in the Chapel of Waller Funeral Home with Wayne Hudson officiating. Visitation will be held prior to the service beginning at 10:00. A graveside service will follow at 3:00 P.M. in Mizpah Cemetery in Durant, MS.

Sonny was born in Shuford, MS on April 11, 1936, to Allie Savage and Reverend Elmer Gilmer Potts. The son of a Methodist pastor, he lived all over north Mississippi where he continued his education. Following graduation from Crenshaw High School, Sonny attended Holmes Jr. College and Millsaps College before graduating from The University of MS School of Pharmacy. Afterwards, he worked as a pharmacist in Louisville and Kilmichael. In 1962, he bought Howell & Heggie Drug Co. in Durant, MS where he worked until his retirement in 2001.

During their time in Durant, Sonny was president of the Rotary Club, a member of the Lions Club, president of the Durant Municipal Separate School Board, served on the Board of Alderman for the city of Durant and was President of the Holmes County Chamber of Commerce.

Before he retired, Sonny attended Candler School of Theology at Emory University. He served as pastor of Weir, Salem, Tchula and Rocky Hill Methodist Churches.

Following his retirement, he and Doodle made their home in Oxford, MS where they became active members at St. Andrews United Methodist Church. Sonny was a Sunday school teacher and lay leader during his time there. He and Doodle served their community by volunteering their time to serve with Oxford’s More Than a Meal organization. Together, they were members of the North Mississippi Emmaus Community.

Sonny’s love of Ole Miss sports led him to join his friends as a member of Ole Miss Bullpen Club and Quarterback Club where he served on the board of directors as treasurer for seven years. His love for his Rebels was shared by his bride, Doodle and they were regulars at all home basketball, baseball and football games.

He was a loving, caring and giving father, Gaga and friend and opened his home to everyone who needed a listening ear.

In addition to his parents, Sonny was preceded in death by his wife, Jennie Streetman “Doodle” Potts and his sister, Josephine Potts Whatley.