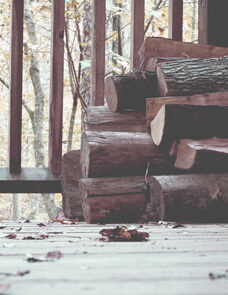 The youngest of five children, he was preceded in death by his parents, and four sisters Margie Cox, Mildred “Lucy” Greenwood, Agnes Brown and Dorothy Greenwood.

He graduated from Saltillo High School in 1956, where he was voted “most athletic” and held the record for most points scored in a basketball game until 1972.

He joined the United States Air Force three days after graduation. He was in nine countries in four years and also played basketball for the Air Force.

He married Willa Mae “Billie” Bryant on April 24, 1960, in North Carolina and they remained married until her death in 2009.

He was a lifelong member of St. Thomas Catholic Church in Saltillo. He was responsible for many girls and boys in the Saltillo area, learning how to play softball and Little League Baseball, which he found great joy in teaching.

In celebration of his life, there will be a graveside service on January 08, 2021 at 3:00 p. m. at the St. Thomas Catholic Church Cemetery on Barrett Ridge in Saltillo with Father Tim Murphy officiating. Waters Funeral Home is in charge of the arrangements.

In lieu of flowers, please donate to the St. Thomas Resurrection Ladies Club at Renasant Bank in Saltillo, MS