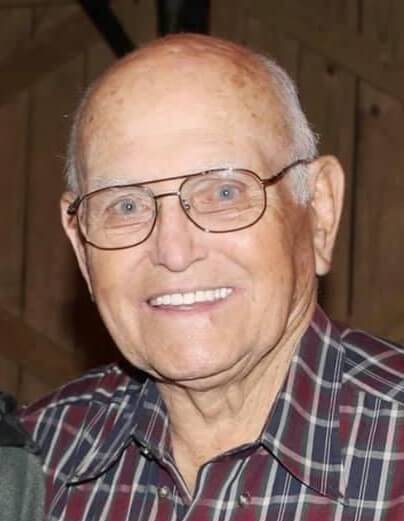 TUPELO – Robert Edward “Bob” Fulgham, Sr. died Wednesday, January 6, 2021 at North Mississippi Medical Center. He was 85. Born October 10, 1935 in West Point, MS to Clinton E. Fulgham and Nannie Gray (Ashcraft) Fulgham, he graduated from Mississippi State University in 1957 with a degree in agribusiness. He married Patty Wixon on June 28, 1964. He was a consultant on agricultural matters for more than 40 years and started two successful businesses.  Bob loved Jesus and taught Sunday School for more than 40 years at Harrisburg Baptist Church in the Sanctuary Sunday School Class. He helped coordinate and made numerous mission trips to Honduras. He took care of his family from a young age and enjoyed gardening and being outdoors. He had a servant’s heart and was fond of helping others. He enjoyed working and was a big Mississippi State football fan.

A celebration of life service for Bob will take place at 11 AM on Saturday, January 9, 2021 at Harrisburg Baptist Church in Tupelo with Bro. David Langerfeld officiating. The service will be live-streamed on the Holland Funeral Directors Facebook page located at https://www.facebook.com/hollandfuneraldirectors. A family graveside service will take place at 1:30 PM at Memorial Gardens in West Point. There will be no visitation. Holland Funeral Directors is honored to serve their friends.

Memorials may be made to the Harrisburg Baptist McPherson Mission Fund, 4675 Cliff Gookin Blvd, Tupelo, MS 38801.

Condolences may be posted at hollandfuneraldirectors.com.