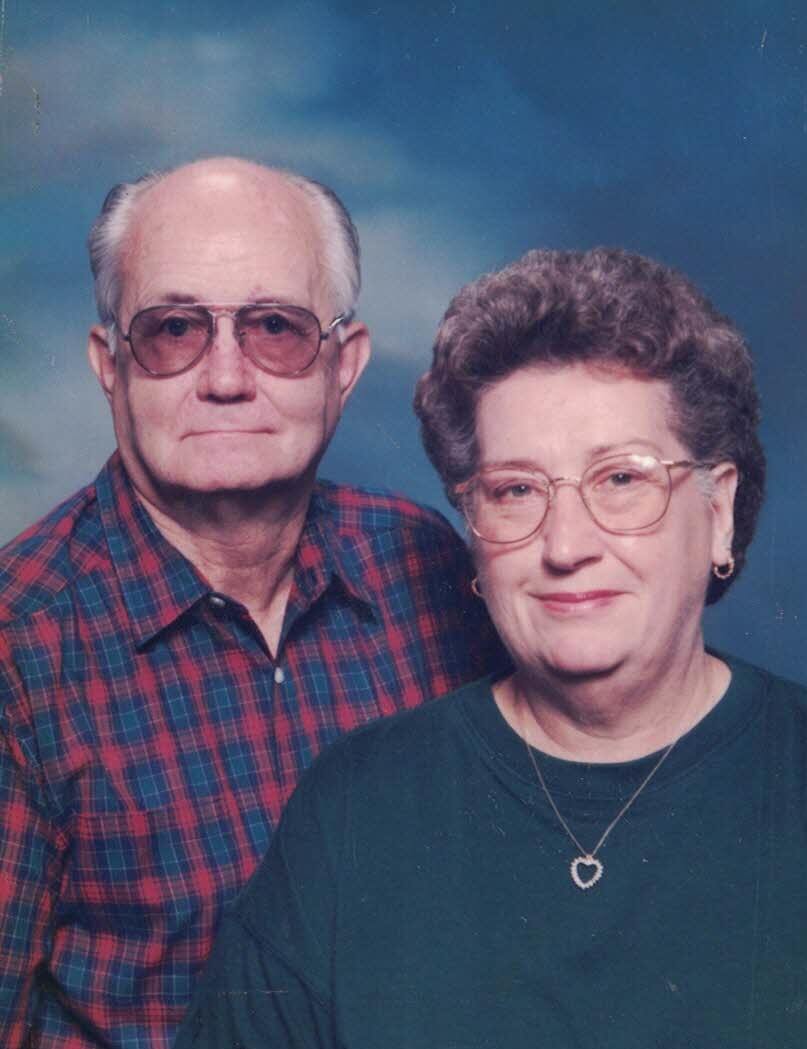 Mr. Chester Leo Roberts, 86, died Sunday, January 10, 2021 at Harbor View Nursing & Rehabilitation Center in Memphis, TN. There will be a private family service with burial to follow at Yellow Leaf Cemetery in Oxford, MS. Waller Funeral Home is in charge of arrangements.

Born in Oxford, MS to the late Leo Bradford and Ruby Snipes Roberts, Mr. Leo served in the United States Air Force during the Korean Conflict from 1952 to 1958. He is a retired Letter Carrier for the United States Postal Service. Leo was a Baptist by faith. After retirement, he filled his leisure time with reading and watching television.

Mr. Roberts is survived by his wife, Carolyn Singletary Roberts of Memphis, TN; two brothers-in-law, D.J. Singletary and his wife, Martha, of Pontotoc, MS and Eddie Paul Singletary of Oxford, MS; a niece and a nephew.