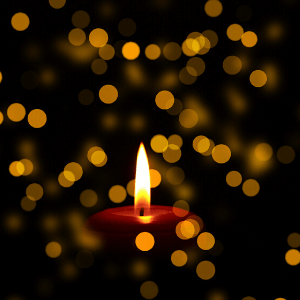 Sherri Huddleston Crump, 54, passed away Wednesday, January 13, 2021, at North Mississippi Medical Center in Tupelo. She was born August 2, 1966 to Robert John Huddleston Jr. and Janice Adams Woods York in Red Bay, AL. She was a member of Salem Baptist Church. She enjoyed playing board games, word puzzle books, and camping.

She was preceded in death by a sister, Shelia Adams.

Online condolences can be expressed at www.senterfuneraldirectors.com