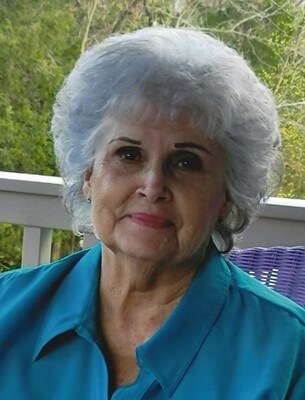 Shirley Andrews Staten, age 82, passed away on Monday, January 18, 2021 at Riverbend Nursing Home in Belle Chasse, LA. She was born January 19, 1938 to Dewey and Daisy Idell Smith Walls. She was affectionately known as “Honey” to her grandchildren and great grandchildren.

A graveside service will be held at 11:00 AM on Saturday, January 23, 2021 at Shady Grove Cemetery. Browning Funeral Home in Pontotoc is honored to assist the family with the arrangements.

She was preceded in death by her parents, the Father of Her Children, James Lowell Andrews; a daughter, Linda Darlene Andrews and a brother, Roger Wilder.

Pallbearers will be her son and grandsons.