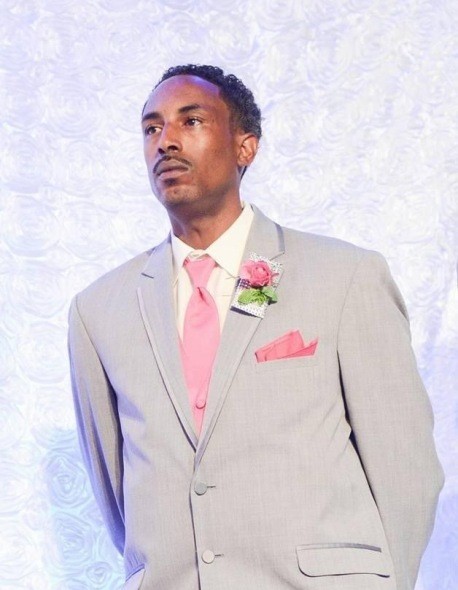 Shawn, as his beloved Mother Sister Cynthia called him, was born June 6, 1976 in Pontotoc, MS to his parents, Larry (late) and Cynthia Wilson. Shawn grew up with the love of his mother and the supporting family of "MaDear" (Grandmother Grace), with a close bond among his aunts, uncles, and cousins. Not a day elapsed without his conversation with Brian (his cousin and confidante). Hence he became the lead sibling of Loren, his endearing sister Miya, and Ivan. He was further nurtured by his dad, the late Wilbert Edwards, Jr.

Brother Wilson's strong spirit and resolve carried him to graduation from Pontotoc High and at Itawamba Community College. His refined business acumen and skills are legendary among his peers and customers in the automobile industry. His mother's influence and growth in his faith in Christ were the bedrock of professional motivation.

Two sons were born to the union of him and Kowana; Lil Shawn (Shawn II) and Ethan. Shawn labored with the devotion as a godly provider for his sons' physical and personhood development. As private of a man that he was, he openly spoke of his profound admiration of his mother, love of his children, and over time his confession of Christ as His Lord and Savior. He worshipped, praised, and served at Transforming Lives Ministry, Pontotoc.

He was preceded in death by Grandparents: Proctor and Grace Hall and Grandfather John Wilson.