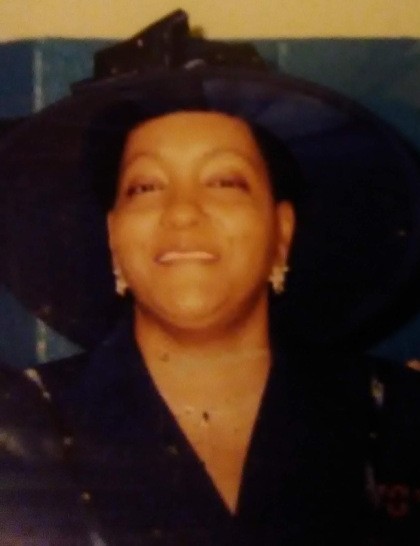 She  received  Christ at an early age,  under the leadership of her Father, the late Elder Joe Henry Griggs, Founder, and Pastor of St. James C.O.G.I.C. of Grand Junction, TN.

She  graduated from Fayette Ware  Comprehensive High School, class of 1980, and later she took courses at the University of  Phoenix  in 2015.  She was the First Lady of New  Beginning  Church, a Sunday  School Teacher, and was over the ministry's mission department.

She met the Love of her Life, Pastor Johnny R. Hill Jr.; they were united  in holy  matrimony on September 7, 1985,  and out of  this  union, three children were born: Minister Christopher and Jesika Hill Youngblood (oldest Daughter), Johnny R. Hill, III "Roman" (Son), and Genesis D. Hill (The Baby Girl).

Services will be held on Saturday, May 22, 2021 at 12 Noon at New Life Church of God in Collierville, TN. Burial will take place at Williams Temple Church Cemetery in Moscow, TN. Serenity-Autry Funeral Home of Holly Springs is in charge of the arrangements.