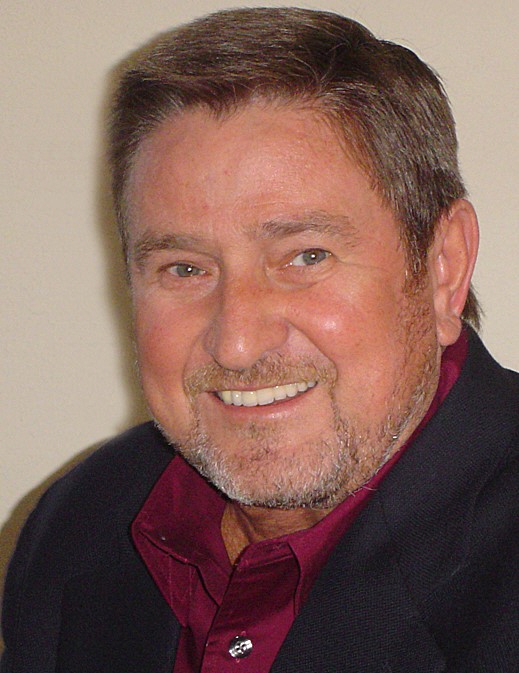 John Durelle Durham, 81, died May 11, 2021, in Oxford, MS. A memorial service will be announced at a later date at Christ United Methodist Church in Memphis, TN.

Durelle was born in Whiteville, TN on January 7, 1940. He began working at Channel 7 in Jackson, TN at 18 years of age as a cameraman.  Following high school graduation, he moved to Memphis, TN to work at Channel 13 as a cameraman.  He eventually became a director of the newscast, wrestling and the Talent Party, later becoming Director of Creative Services producing and directing commercials for Channel 13.   While he worked, he attended the University of Memphis and graduated with a BBA.

Durelle left Channel 13 and became a partner in an advertising agency.  He later became the sole owner of the agency, renaming it Durham and Associates with clients ranging from car dealers, healthcare facilities and chemical companies. His firm was instrumental in taking Homer Formby Refinishing Company to a national level.

In 1972 Durelle created a radio program called Perceptions ® for his church, Christ United Methodist of Memphis with Dr. Maxie Dunnan writing the scripts.  The program was eventually in over fifty churches from Mobile, AL to Tucson, AZ and across the USA. In 1998, Durelle and Carolyn moved to Sand Key, FL where they enjoyed a slower pace and sun filled days. They then moved back to Memphis to be closer to family before settling in Oxford.

He is preceded in death by his mother, Mary Alice Stanfill; his father, John M. Durham; his brothers, Joe Allen and William Dwight and sister, Mavis Crotts.