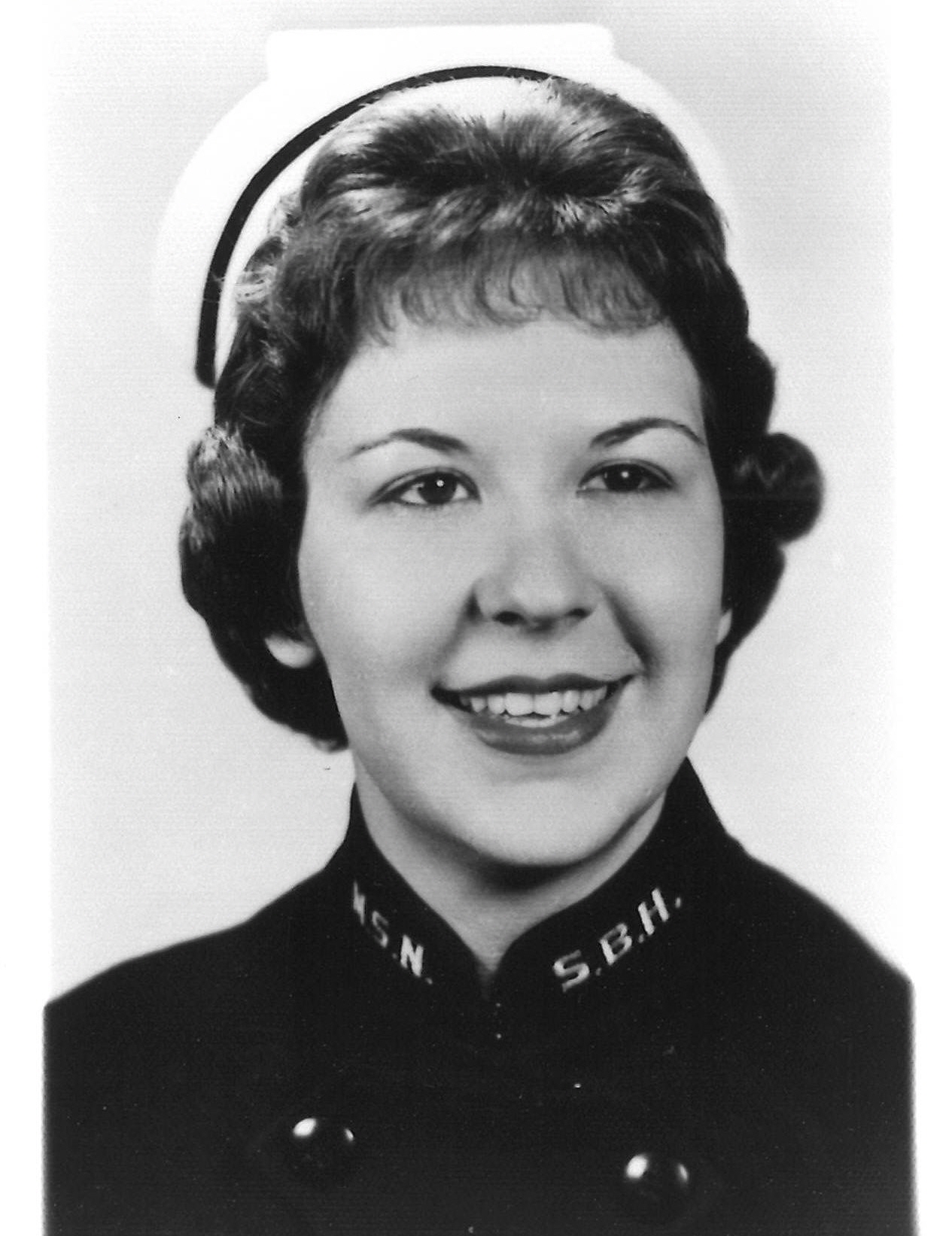 Sally Anne Broome Buntin was born in Tuscaloosa, AL, on January 14, 1938, and passed away peacefully in her home on Friday, May 7, 2021. She was preceded in death by her parents, Annie Lowther Broome and Felder C. Broome of Florence, MS. Sally is survived by her husband, Tyce McCorkle Buntin, of 60 years. And she was the beloved mother of Anne Buntin Pringle and her granddaughter, Margaret Tyce Pringle.

Sally attended the Southern Baptist Hospital, Mather School of Nursing in New Orleans, LA, and earned her RN degree. After receiving her degree, Sally worked as a critical care nurse for over forty years. Sally took care of countless patients and was fondly known by her nickname, “Mother,” by nurses and physicians.

Upon retirement, Sally and Tyce moved to Oxford, which she fondly referred to as “Gloryland.” Sally was an avid Ole Miss football fan and was known to throw a great tailgate party. She was a member of Oxford University United Methodist Church and active in many groups; mahjong, book club, and needlers. Sally truly loved spending time with family and her countless friends.

A celebration of Sally’s life will be held Thursday, May 20, 2021, at 2:00 PM at the Oxford University United Methodist Church. Visitation will be after the service.

The family requests memorial contributions are the donor’s choice or one of Oxford University United Methodist Church’s programs.