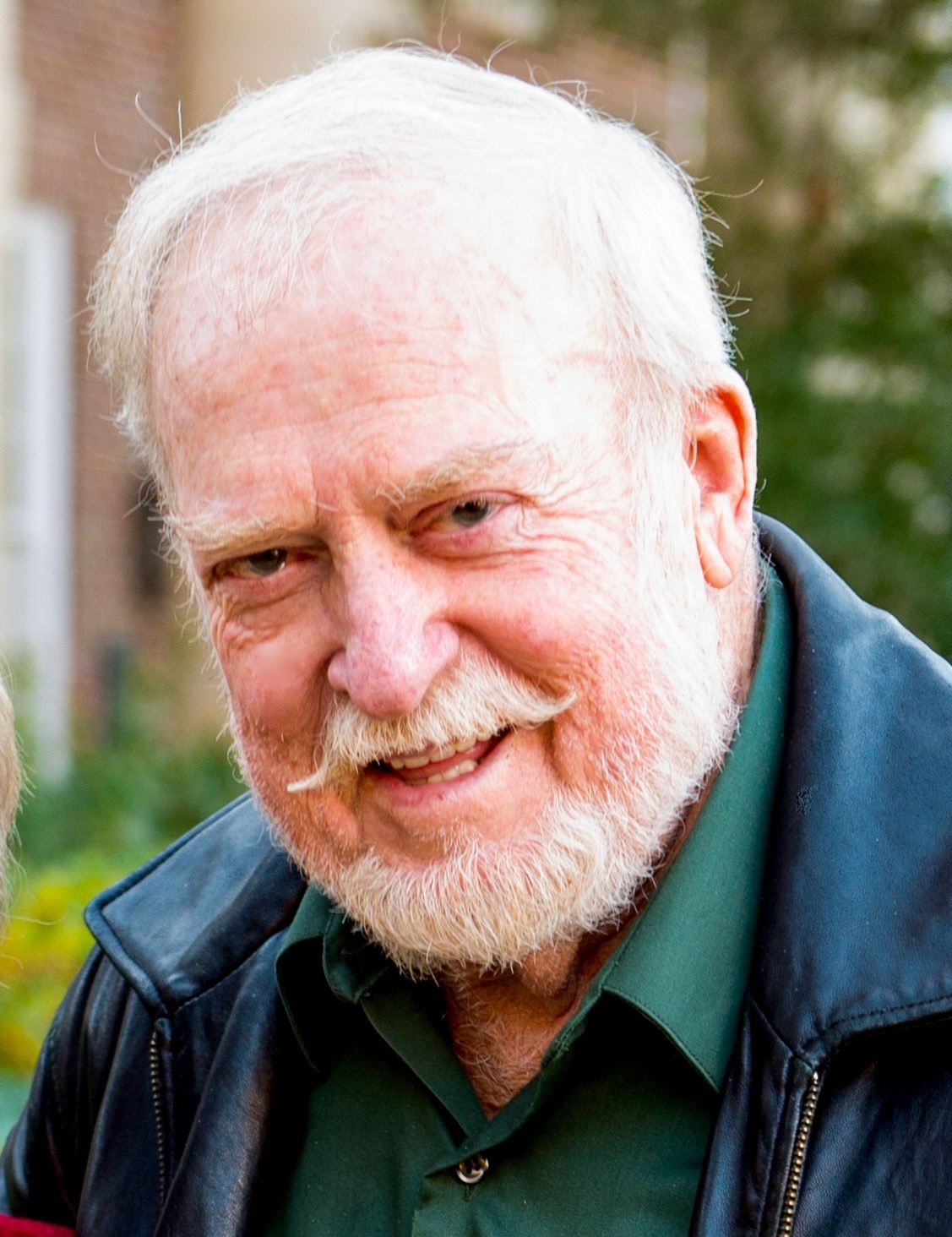 Jimmy H. Reeves, age 83, died peacefully surrounded by his family on Sunday, May 16, 2021, in Oxford, MS. The funeral service will be held at North Oxford Baptist Church on Tuesday, May 18, 2021, at 1:00 P.M. with Rev. Josh Manley officiating. Burial will be in North Oxford Baptist Church Cemetery. The visitation will be held prior to the service from 11:00 A.M. until service time at the church. Waller Funeral Home is in charge of arrangements.

Jim was born in 1938 in Vernon, Alabama. He earned his high school diploma from Lamar County High School in 1956, but his real education came from growing up on the family farm as the youngest of four children. There he learned how to use the soil to feed a family, the value of hard work, how to coerce a stubborn mule, and the importance of sharing what you have with your neighbors.

After high school he drove an 18-wheeler and worked in heavy construction until the lovely (and studious) Carolyn Thomas caught his eye. She was headed to college, so Jim decided to turn in his work boots for workbooks and studied math, a subject he went on to teach to hundreds of students in a classroom and several children and grandchildren around the kitchen table. In 1962, he convinced Carolyn to marry him, and shortly after their wedding, Jim graduated from Livingston University (now known as the University of North Alabama).

He spent the next several years teaching and coaching high school football until 1966, when he won a prestigious National Science Foundation grant for a master’s degree from the University of Mississippi. That opportunity brought him and Carolyn to Oxford, Mississippi, which eventually became home.

Jim was elected to serve as an Alderman in Oxford for eight years. He worked at the University of Mississippi for more than 40 years, initially in the Department of Continuing Education and later in developing the federal grant that turned into the National Food Service Management Institute, where he served as the Assistant Director. He completed his career as the business manager for the Barksdale Reading Institute.

An avid outdoorsman, Jim hunted in the winter, fished in the summer, and golfed on most days in between. He never outgrew his love for high school football. For almost 30 years Jim could be found most Friday nights in the fall under the lights of a North Mississippi high school stadium leading an officiating crew.

He was a faithful member of North Oxford Baptist Church for nearly 50 years. He traveled on numerous mission trips both to South America and West Africa, telling people the good news that Jesus came to die for sinners, and fitting hundreds with glasses, enabling them to read and continue working.

Of all his accomplishments, he was proudest of his family, who will deeply miss their husband, Daddy, Grandpa, and Poppy.

He is survived by his wife of nearly 59 years, Carolyn Reeves of Oxford, MS; their children Marni (Scott) Kendricks of Oxford, MS, Matt (Jennifer) of Spring, TX, and Jenny (Josh) Manley of UAE; his grandchildren Sam (Leanne), Tom, Charli, and John Scott Kendricks; and Jackson, Grace, Ella, Anna, and Anderson Reeves; and Reeves, Caroline, Miriam, Harper, and George Manley; his brother Herschel (Carolyn) Bessemer, AL; and sister Mary Finch of Metairie, LA; and a host of nieces and nephews. He is preceded in death by his brother Howard and his parents Ora Mae and L.C. Reeves.