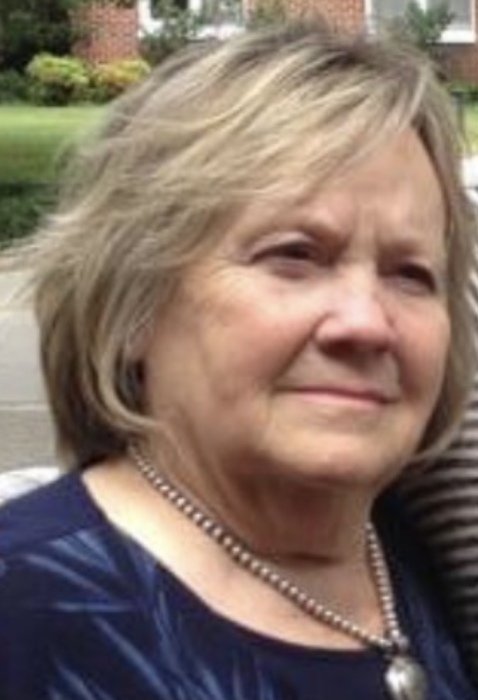 TUPELO – Connie Kay Sandlin Rial, 77, left her home here on earth and joined her Lord and Savior on May 19, 2021. Connie, a native of Hiwasse, Arkansas, was born on August 31, 1943 to Edward and Daisy Sandlin. She graduated high school in Gravette, Arkansas. Connie and her husband W.T. “Dub” relocated to Tupelo in 1962, after his service in the United States Navy. They called Tupelo home and built a life of adventure and a family full of love. Together, they have five children. The youngest three were the first triplets born at the Tupelo Hospital (now NMMC). Connie was a faithful member of West Main Church of Christ and a long-term employee of Hancock Fabrics. She was an avid Mississippi State sports fan. When not traveling to Naval Reunions around the country with Dub, she enjoyed tailgating in Starkville with family and friends. She was known as Memaw to her grandchildren, step-grandchildren, and great-grandchildren, and she enjoyed spending time with them and supporting them. Her family and friends meant the world to her. She made every effort to display her love for others through her actions, such as cooking everyone’s favorite meals and desserts on special occasions, consistently sending beautifully written birthday cards, and making phone calls “just because.” Her legacy will include abounding love, laughter, and a sense of adventure.

She is preceded in death by her parents, Edward and Daisy Sandlin; and her brother Charles, and sister Rhonda Mitchael.

A memorial service honoring her life will be held at 2 PM Sunday, May 23, 2021 at West Main Church of Christ with Doug Greenway officiating. Holland Funeral Directors is honored to serve their friends.

Flowers are appreciated or donations may be made to Pinevale Children’s Home, c/o West Main Church of Christ, 2460 West Main Street, Tupelo, MS 38801.

Condolences may be left for the family at www.hollandfuneraldirectors.com.